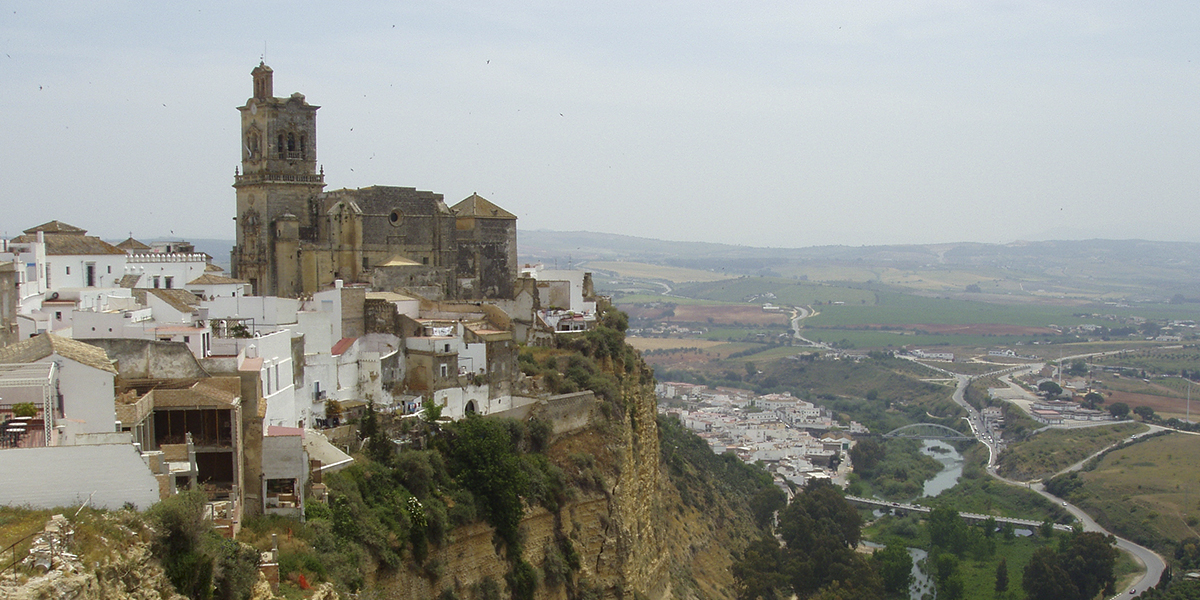 Cádiz is a very touristy Andalusian province and recommended. Not only in its city we will find places to lose ourselves, since it is a province in which we can find many towns that have an Andalusian charm that we will love. In Cádiz we can find a beach or mountain to choose from, with beautiful towns that have already become a symbol. If we are going to get to know this province in depth, we cannot miss those beautiful towns.

The routes of the towns of Cádiz are in fact already famous, because they stand out those well-known typical white towns that seem made for a postcard and that can be visited in different parts of the province. That's why we are going to see some of the most outstanding towns in Cádiz that you cannot miss if you visit the province.

This, like many others, is located on the Route of the white villages of Cádiz that takes us through the typical Andalusian villages. This town stands out among many others because it has the original Cuevas del Sol street where the houses have been carved out of the mountain, which still overlaps the facades in a truly incredible way. It is a landscape that draws attention, although this street is usually full of tourists who want to see these original houses. We can also walk along Calle de la Sombra and reach the Plaza de Andalucía. In the town we can also see the Torreón del Homenaje, which is the vestige that remains of the Almohad fortress from the XNUMXth and XNUMXth centuries. Finally, we must recommend a walk through these streets full of traditional white houses.

The old town of Conil de la Frontera is another of those places not to be missed, with its beautiful whitewashed houses decorated with carnations, a very typical picture that everyone likes. This town is very touristy because it is located on the coast and therefore has great beaches like La Fontanilla where you can enjoy the good weather. This place is also perfect to try the famous red tuna from the trap and fried fish in its restaurants.

The monumental heritage of the town of Medina Sidonia is very extensive and varied. The church Santa María la Coronada has a Gothic Renaissance style with a facade in the Herrerian style. We also find the church of San Juan de Dios or the Hermitage of the Santos Mártires, which is the oldest in Andalusia. The Arch of Bethlehem is the access to what was the medieval city and that of La Pastora we can see an Arab door. We can learn more about the history of this ancient enclave if we visit the Ethnographic Museum and the Museum and archaeological complex of Medina Sidonia. At the top, on the hill, we find the fortifications of different civilizations such as the Roman Castellum or the medieval castle. 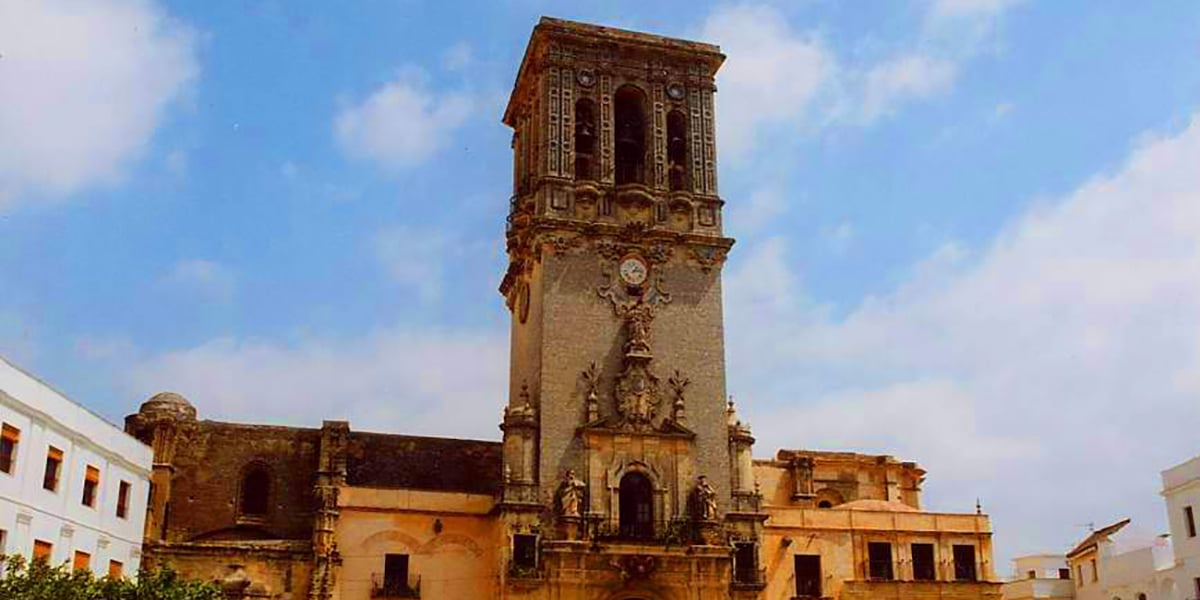 Another of the so-called White Towns is Arcos de la Frontera. We can enjoy beautiful streets such as the Callejón de las Monjas, a cobbled place with the beautiful Arcos de las Monjas. It is another place through which to stroll enjoying typical houses and alleys that surprise. The Plaza del Cabildo is the most central and in it we find the Town Hall, the Parador and the church of Santa María of Mudejar origin.

Chipiona is another coastal town that stands out for having a quiet lifestyle. Strolling through its streets and trying the typical dishes in its bars is something that must be done if we visit it. But we should also see the Sanctuary of Our Lady of Regla and its museum. We should also go to the Chipiona lighthouse, which is the highest in Spain and one of the highest in the world. In fact, you can climb up but you have to go through the more than three hundred steps it has, only for those who are fit and eager.

Vejer de la Frontera has another beautiful old town that we should visit. Our Lady of Oliva Street It is one of the most beautiful, surrounding the church of the Divine Savior. This church was built on an old mosque and stands out for its bell tower. Another historical point in this town is the XV century Arco de la Segur, built by the Catholic Monarchs and nearby you can see part of the city walls. If you want to know more about this place, you just have to go to the Vejer de la Frontera Museum located in a house from the late seventeenth century.

El Puerto de Santa María is very close to Cádiz city. In this villa we can see the XNUMXth century Castillo de San Marcos. You have to go through the Plaza de Cristobal Colón and the Plaza del Polvorista and see the Minor Basilica of Our Lady of Miracles. In the port you can eat fried fish and take a boat to Cádiz capital.