This time we are going to travel to Peru, a country located in South America, known worldwide for having one of the New 7 Wonders of the World, Machu Picchu, , the fabulous Inca citadel located in Cuzco. In addition, the country offers us fabulous locations on the coast, mountains and jungle. Today we have prepared a climate guide for all those travelers who dare to visit the country. 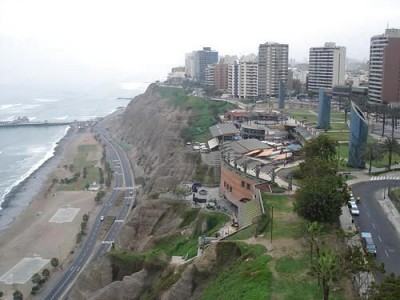 The vast majority of tourists land in the capital city of Lima, and then move to other areas. It is therefore important to know the particular climate of the capital city. You should know that Lima is a extremely humid seaside town with a moderate climate that does not have high temperatures in summer or low temperatures in winter. It is worth noting that the particular characteristics of the Lima climate are largely due to the cold Humboldt current that borders the coastline. If you have been encouraged to travel during the winter, from June to October, you should know that the sky of the city is usually covered with fog, producing drizzle or drizzle very mild. In the months of July and August, the climate of Lima becomes a little colder so it is advisable to wear warm clothing. 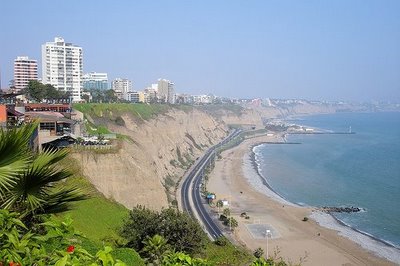 In turn, the spring It arrives in October and runs until December. The summer It makes its appearance at the end of December and lasts until March. It should be noted that due to climate change this year the summer season officially began on December 21 at around 8:00 in the morning.