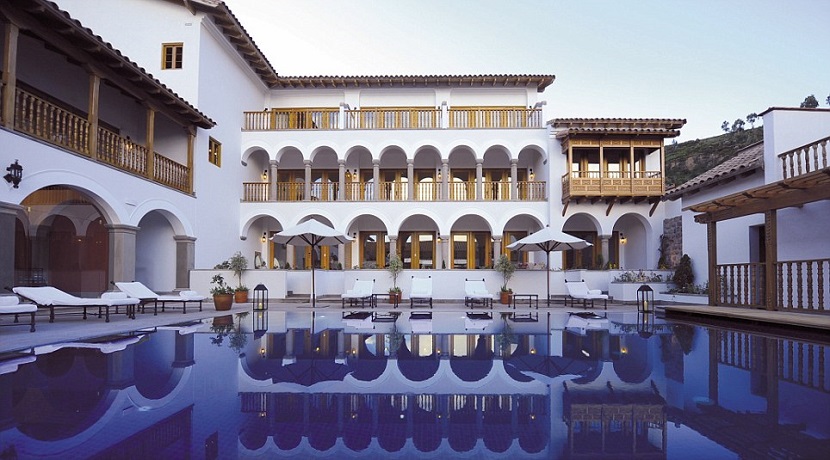 It appears in the list of the best hotels in the world. Is he Nazarenas Palace of Cusco, where the guest enjoys the mysterious atmosphere that the pre-Columbian vestiges of decoration together with the elegance of the Colonial architecture. So this is for many the best hotel in Peru, and a magnificent synthesis of the historical and modern city.

This building, which originally belonged to a congregation of Carmelite nuns, today belongs to the British chain Orient Express Hotel, which dedicated four years to its restoration, with the aim of preserving its cultural heritage with the utmost fidelity and which has just opened this month. 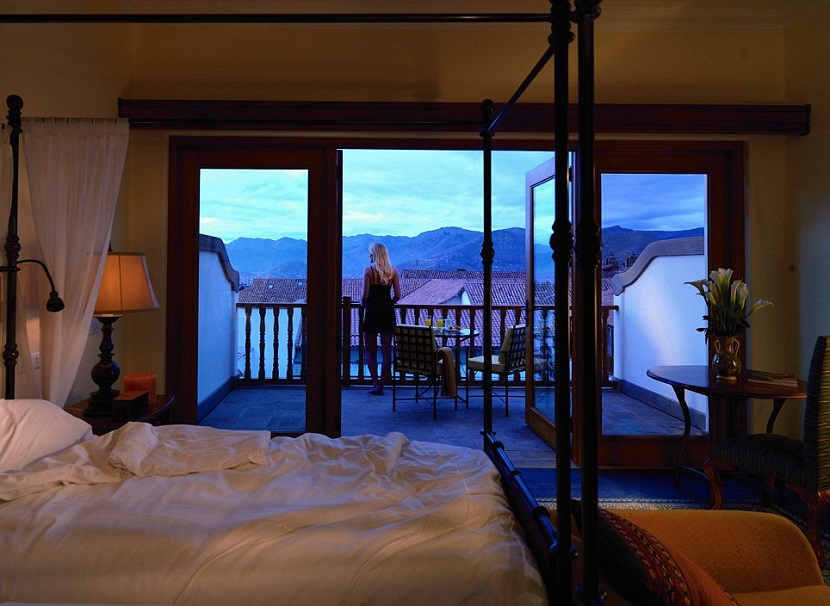 The privileged clients of this palace in the heart of Cusco have a private butler at your service throughout your stay. The hotel has 55 suites and, true to its vocation as a bridge between the historical and the contemporary, it offers the first outdoor swimming pool in the city as well as a aromatherapy spa with treatments from plants typical of the region.

Some of the suites are marked with a letter Z (not for El Zorro but for the word NaZarenas), indicating that they have something special and unique inside, for example a piece of the old Inca wall or any other colonial vestige.

The price of the accommodation is not exactly cheap (minimum $ 560 per night), but the experience promises to be very special. In addition, all guests are greeted with a gift consisting of a bottle of perfume made with cusqueñas aromatic essences and labeled with the name of Palacio de las Nazarenas.