Badalona has the peculiarity of being one of those localities absorbed by the expansion of a large city, in its case Barcelona. However, it continues to be an independent municipality and the fourth most populous city in all Catalonia.

In addition, its origins date back to the most absolute antiquity, as shown by the Iberian and Layetan remains discovered in their environment. However, it was created as a city by the Romans around 100 BC under the name of Baetulo. In fact, the city also has one of the most important Latin-era heritages in Spain. If you want to know more about Badalona, ​​we encourage you to continue reading.

What to see in Badalona

Precisely the Roman remains are one of the great attractions of the Catalan city. And, next to them, magnificent beaches, beautiful parks and a good set of monuments. We are going to visit all these places of interest.

The Pont del Petroli, a symbol of the city

This footbridge, which goes 250 meters into the sea, is currently one of the emblems from the Catalan city. It was built in 1965 for the large oil tankers to leave their cargo in the tanks built for this purpose.

As a curiosity, we will tell you that the bridge was going to be demolished in 2001, but it was saved from demolition by a group of people from Badalona led by the pastry chef. Josep Valls. Currently, it is a great area for you to practice scuba diving and, above all, for you to stroll enjoying wonderful sunsets.

You will find this monastery on the other side of the highway. It is one of the gothic jewelry of the province of Barcelona. Its first construction dates from the XNUMXth century, although it was later expanded by adding the cloister, a church, kitchens and a cellar. It also highlights a defensive tower which was used to prevent pirate attacks from the coast. 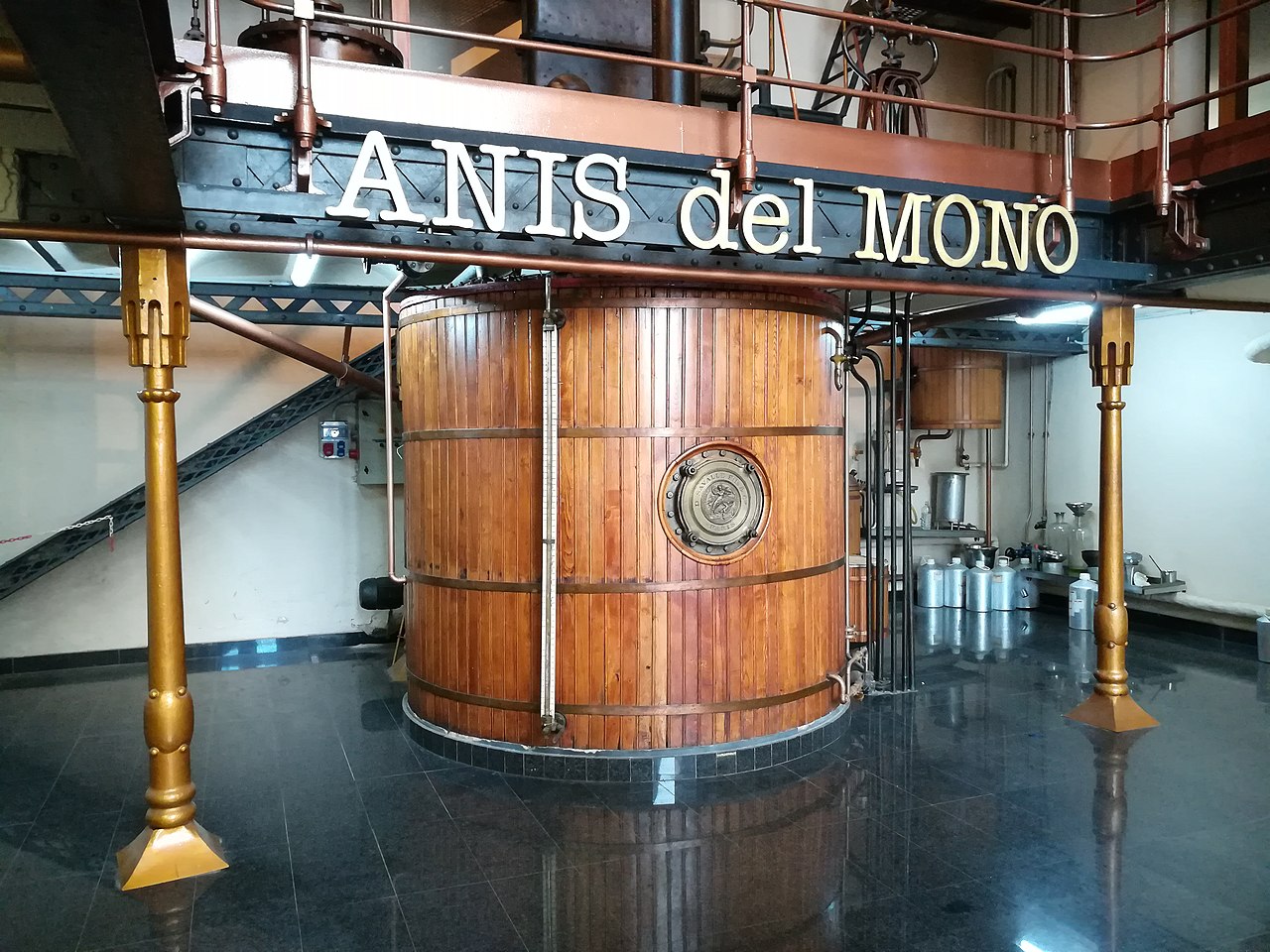 Inside the Anís del Mono factory

The Catalan city also offers you a wide industrial heritage forged when it developed in this sense during the XNUMXth century. Among these buildings stands out the old factory of Anís del Mono, which today is a museum about the traditional elaboration of this drink.

It is also worth visiting the factory of the Auxiliary Company of Commerce and Industry, a modernist building built in 1899 by Jaime Botey i Garriga, who was also mayor of the city. The building was to be destined to the comic museum. However, the project has been temporarily halted.

Can Solei i Ca l'Arnús Park

One of the great attractions of the Catalan city is its large number of parks. A total of 96 hectares of the town are green areas and authentic lungs for its inhabitants. Among them the Can Solei and Ca l'Arnús park. This authentic botanical garden also has a lake and a small castle, towers such as that of the Clock and the Water and even a grotto.

Along with this, other parks in the city are that of the Turó d'en Caritg, located on a hill; the one from Montigalá, perfect for a walk; that of Gran Sol, with some Asian species; the one from Nueva Lloreda, with sports equipment, and the one from Casa Barriga.

The city has five kilometers of beaches that have the best conditions for you to enjoy a bath and with the most complete equipment so that your visit to them is comfortable. Among these, we will mention the beaches of the Barca María, del Cristall, of the Fishermen, of the station y de la Mora.

It is the name given to the old town of Badalona, ​​for centuries the true nerve center of the city. As you might suppose, in it you have several monuments of great beauty. Among them, remains of the roman amphitheater en Carrer de Les Eres.

But above all, the precious church of Santa Maria, with an impressive Renaissance façade and an imposing bell tower. And, very close to it, the Torre Vella, a wonderful mansion-type palace dating from the XNUMXth century. Its Plateresque façade and its Gothic cellar stand out in this.

Finally, don't leave the old part of the city without seeing its aristocratic houses in the Noucentista and Modernista style. For example, Ca l'Amigó, Can Clapés and the House Planas.

The Museum of Badalona 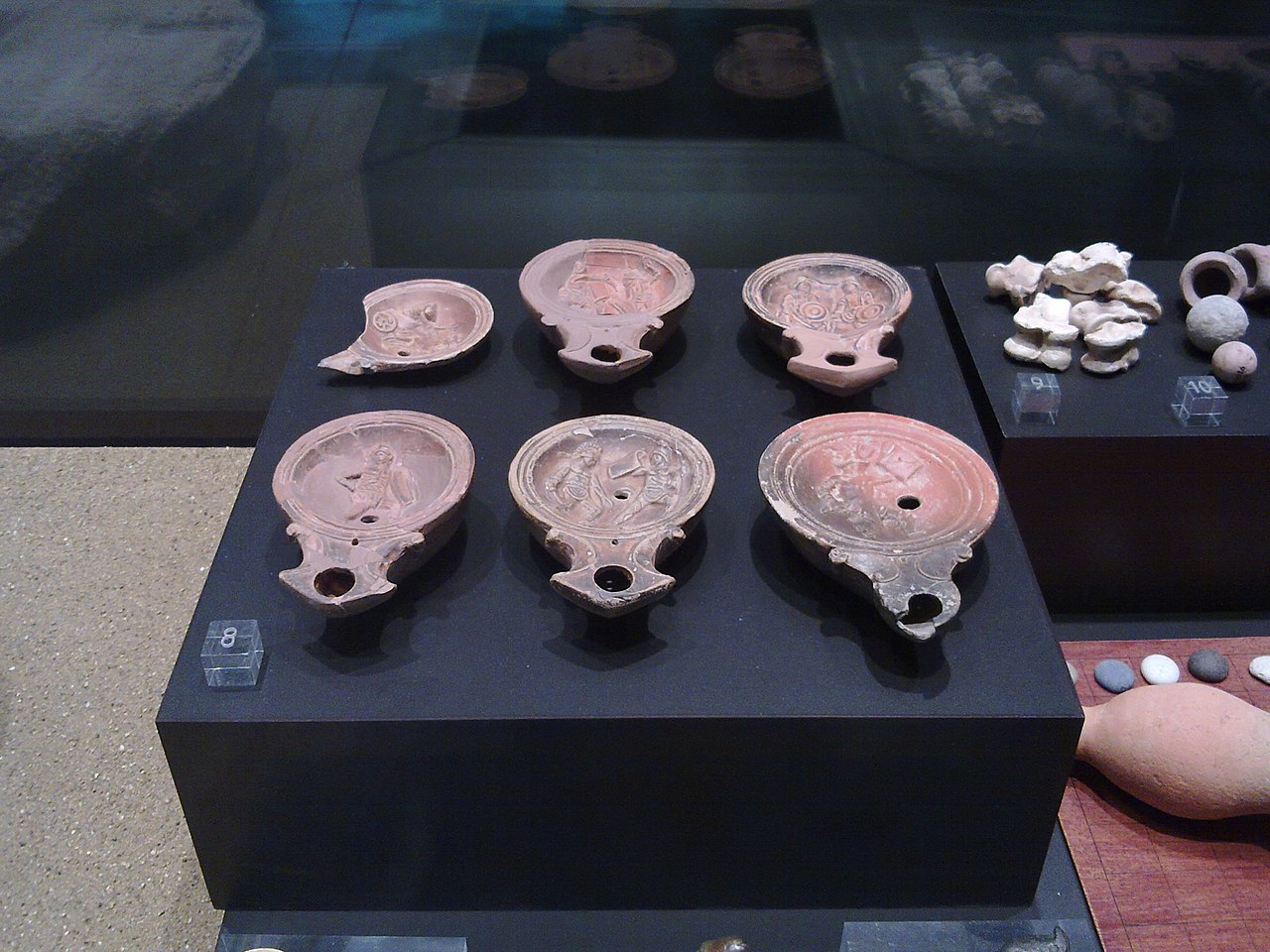 We have already told you about the great archaeological heritage found under the soil of the Catalan city. A good part of these remains are exposed in an impressive museum that transports you to the streets of Baetulo in the XNUMXst century BC.

Some of the jewels displayed in its approximately 3400 square meters are the hot springs, the decumanus or main street and, above all, the Venus of Badalona, a 28-centimeter statuette dating from the time of the founding of the town.

The House of the Dolphins and the Garden of Quinto Licinius

With the entrance to the museum you also acquire the right to visit these two facilities. The Dolphin House it is also underground and is named after the precious dolphin mosaic They decorate their pond to collect rain. It was a huge domus Roman tower of almost eight hundred meters, although today you can only see about three hundred.

In turn, the Garden of Quinto Licinius you might be a little disappointed. What you see today is a kind of pool that, in its time, must have been full of plants and flowers. However, you can get an idea of ​​what it was like by virtual recreation offered by the facility. In this place, the Tabula Hospitalis, a kind of contract that confirmed Fifth Licinius as protector of Baetulo and that you can also see in the museum.

So important was the Roman past of Badalona that, every year, the city develops the Magna Celebratio, during which Latin troops walk through its streets and places of artisans of the time are placed in its corners.

In conclusion, it offers you a lot Badalona. To its important Roman heritage you must add precious monuments, large parks and wonderful beaches. If you visit this city, you will not regret it. Also, if you want to take advantage of your trip to carry out other activities, consult our list of the best water parks in Catalonia.