China it is a wonderful country with a millenary, rich and diverse culture. It's like a world apart, with its languages, its festivals, its own zodiac, its idiosyncrasy ... if it were easier to speak Chinese, I think there would be a boom in students of that language. But the Chinese language is quite complicated ...

Let's not regret, today we have to talk about the great Chinese culture.

China it is the largest populated country in the world, has more than 1400 billion inhabitants and it takes many weeks to complete the national census each time. In addition, for some time now and hand in hand with the idea of ​​"two systems, one country" (capitalism and socialism), it has become the first world economic power.

China has 25 provinces, five autonomous regions, four municipalities under central orbit and two special administrative regions which are Macao and Hong Kong. It also claims Taiwan, as one more province, but the island has remained an independent state since the Chinese Revolution.

It is a huge country that has borders with 14 nations y its landscapes are diverse. There are deserts, mountains, valleys, canyons, steppes, and subtropics. Its culture is millenary since the Chinese civilization was born centuries ago. 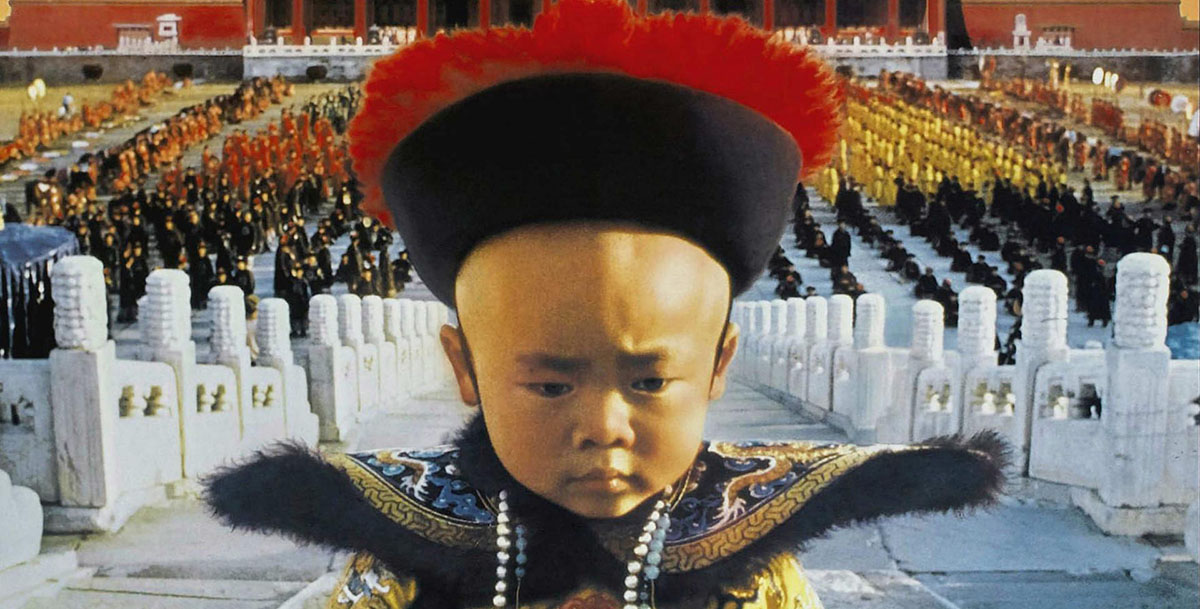 It was during almost its entire millennial existence a monarchical state, but in 1911 the first civil war took place that overthrew the last dynasty. In this sense, I highly recommend seeing The last Emperor, an excellent film by Bernardo Bertolucci.

After the end of the Second War and the withdrawal of Japan from Chinese territory the communists won the civil war and they were imposed on the government. It is then that the defeated Chinese emigrated to Taiwan and founded a separate state, forever claimed from the mainland. Later would come years of change, socialist education, collective farms, famine and finally, a different course that placed the country in the XNUMXst century.

It's a multi religious country where they live Buddhism, Taoism, Islam, Catholics and Protestants. Since the current constitution, freedom of worship is respected and it is a very important aspect of people.

These religions have a presence in many cities in China, depending on the ethnic group that lives there. It is worth clarifying that there are more than 50 ethnic groups in China, although the majority is Han, but it is true that Chinese culture in general is crossed by Taoism and Confucianism, since it is these philosophies that permeate everyday life.

Many Chinese practice some ritual of some religion, either out of valid belief or folklore. Prayers to ancestors, leaders, the importance of the natural world or the belief in salvation are constant. Worse still, today it is not that one of these religions is the majority and is imposed. They are all, yes, very old and rich and branches have fallen from them everywhere.

El buddhism it originates in India about 2 years ago. The Chinese of the Han ethnic group are mainly Buddhists, as are those who live in Tibet. In the country there are many Buddhist religious sites such as the Wild Goose Pagoda or the Jade Buddha Temple.

For its part, Taoism is native to the country and it is also about 1.700 years old. It was founded by Lao Tzu and is based on the way of the Tao and the "three treasures", humility, compassion and frugality. It has a strong presence in Hong Kong and Macao. As for Taoist sites, it is on Mount Shai in Shandong province or the Temple of the City God, in Shanghai.

There is also room for the Islam in China, came from the Arab countries about 1.300 years ago and today it has about 14 million believers who are in Kazak, Tatar, Tajik, Hui or Uyghur, for example. Thus, there is the Great Mosque of Xi'an or the Idgar Mosque, in Kashgar.

Finally, Christianity and other forms of Christianity came to China from explorers and traders, but it became better and more established after the Opium Wars in 1840. Today closer to 3 or 4 million Chinese Christians and 5 million Protestants.

Love it. What can I say? I adore Chinese food, It is super varied in ingredients and cooking methods and it is impossible to get bored with the flavors it has. The thing to know about Chinese food culture is that It is divided into regions with different culinary methods.

So we have the cuisine of North China, West, Central China, East and South. Each one has its flavors, its ingredients and its way of cooking. The Chinese like to eat and tend to follow a marked label. Where each diner sits is important, as being the guest of honor is not the same as any other. And until that special person feels no one does. It is also his turn to make the first toast.

At lunchtime you have to let the older ones do it first, you have to take the bowl as others do, there is a certain order in your fingers, it is convenient to take the food from the plates that are close to you so as not to stretch on the table and bother, do not fill your mouth, talk with your mouth full, not stick chopsticks in food but support them horizontally, things like that.

A separate paragraph deserves it tea in china. It is a whole culture. Tea is produced here and consumed all day, every day. If you think that there is only black, red and green tea… you are very wrong! Take advantage of your trip to know everything about tea. Tea quality is judged on fragrance, color, and taste, but the quality of the tea and even the cup are worth it. The environment is also important, that is why care is taken with the atmosphere, the techniques, whether or not there is music, the landscape ...

There are specially designed tours to learn about Chinese tea history and philosophy.

The Chinese zodiac it is a 12-year cycle and each year is represented by an animal which has certain attributes: rat, ox, tiger, rabbit, dragon, snake, horse, goat, monkey, rooster, dog and pig.

This 2021 is the year of the ox, a traditional symbol of power in Chinese culture. It is often thought that an ox year will be a year that will pay off and bring luck. Are there any signs that are considered bad luck? Yes it seems that it is not good to be born in the year of the goat, that you will be a follower and not a leader ...

With such a rich culture, the truth is that festivals and cultural events abound in the country. All year round, and the vast majority are organized according to the Chinese lunar calendar. The most popular festivals are the Mid-Autumn Festival, Chinese New Year, Harbin Ice Festival, Shoton Festival in Tibet, and Dragon Boat Festival.

Afterwards, it is true that there are wonderful festivals in Beijing, Shanghai, Hong Kong, Guilin, Yunnan, Tibet, Guangzhou, Guizhou ... Therefore, if you are interested in being a witness or a participant in any of them, you should check what will take place when you go.

As for the imported festivals They also take place in China, Christmas on Valentine's Day, Thanksgiving Day or Halloween, just to name the best known. Luckily there are tourism agencies that organize tours precisely taking into account events and festivals.