A passport is an official document with international validity issued by a certain country so that its bearer can travel the world, entering and leaving other States or as a symbol that his country recognizes that State. It is public, individual and non-transferable and also serves to prove the identity and nationality of its owner.

If we are going to make a trip abroad in the near future, having an expired passport or about to expire is a problem because some countries do not allow entry into their territory if it expires in the six months since access to its borders is sought. That is why the authorities always recommend controlling the validity date and go to renew it quickly if the expiration date approaches. How to renew the passport?

Either because you have an expired passport or want to apply for one for the first time, in Spain you have to make an appointment online or by calling 060. If we are abroad, we must request it at the Embassies and Consulates of Spain.

To apply for a passport, the documents that we must provide are the following:

If any of the above documents are missing but the cause of the trip is urgent and can be proven, a temporary one-year passport can be issued as long as the applicant can prove his identity by other means.

Children under 14 years of age and disabled people are governed by special regulations. When the passport applicant is a minor and does not have a DNI (because he is not obliged to possess it), he must provide a literal birth certificate issued by the Civil Registry no later than six months before the date of submission of the issuance application. of the passport. It must contain the annotation that it has been issued exclusively to obtain the passport.

To issue a passport to minors or disabled people, the express consent of those who have guardianship or parental authority will be necessary., which must be provided to the competent body for the issuance of the passport. In addition, the condition of guardian or kinship relationship must be accredited by presenting any official document for this purpose, such as the Family Book.

The amount for obtaining the passport is 26 euros in 2018, which must be paid in cash at the issuing office or using payment electronically. In the case of having requested the passport online, the collection must be made at the office that has been chosen within a maximum period of 2 business days. Large families are exempt from paying this money.

The Adolfo Suárez Madrid-Barajas airport, the one that has received the most tourists

Get an emergency passport

If you need a passport immediately, that is, for the same day that you are going to travel, you can get it at the special offices for issuing an urgent passport at the Madrid-Barajas airports (floor 2 of T4) and Barcelona El Prat (at T1).

They only issue emergency passports if you have a flight date that same day or before 10am. the next day and flights have priority according to their boarding time.

In this case, the documents that are needed to get an emergency passport are:

These special offices only issue passports for Spaniards. Foreigners must go to their embassies. In addition, they do not issue visas either, so if a country requests it to enter its borders, you will have to go to the corresponding embassy. 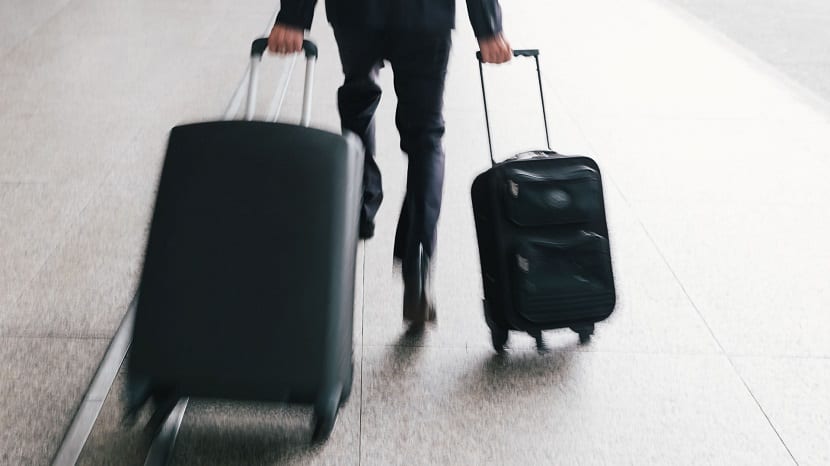 Losing your passport abroad or having it stolen is one of the most stressful situations that we can find ourselves in on vacation.

In this case, the first thing to do is go to the police and report it. Then you should go to the Spanish embassy or consulate so that they can issue you a temporary passport that allows you to return to Spain. Once there, you will have to apply for a new passport.

What are the best and worst passports for travel?

As a curiosity, some countries such as Germany, Sweden, Spain, the United Kingdom or the United States have very good passports to travel around the world since they can access more than 170 states. On the contrary, countries like Afghanistan, Pakistan, Iraq, Syria, Libya, Sudan or Somalia have the least travelers passports.

Full path to article: Travel News » Trips » How to renew your passport