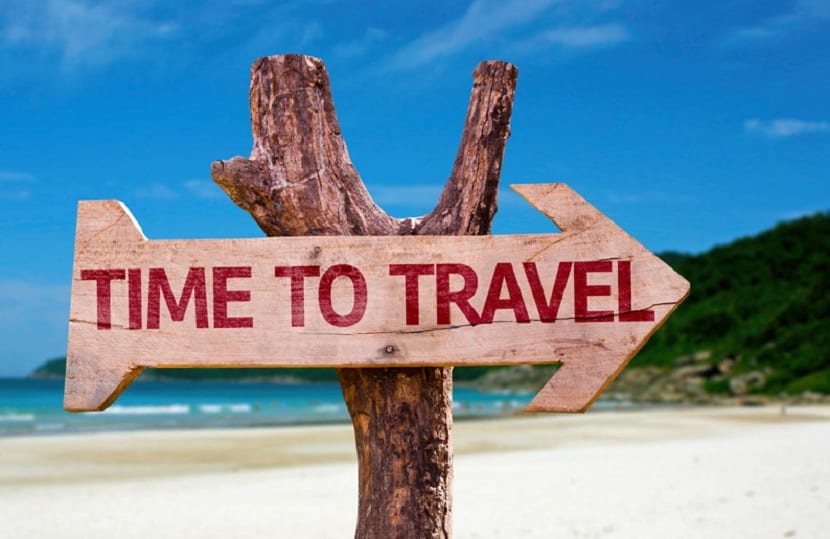 Like all of us who make this site possible, both you who read us every day and we who write these articles, we love to travel and we are always delighted to discover new places to plan new getaways, there are people that they do not like so much, or at least, they have certain reasons for traveling little or not as often.

In today's article we come to talk about them, about the Spanish main reasons for not traveling more often. Because even if we find dozens and dozens of reasons to do it, there are those who stay with the 2 or 3 so as not to go out into the world.

The team Jetcost is the one who has made the poll as part of a study on the experiences of Europeans during their vacations. The study was carried out on a total of Per people of various nationalities (500 people of each nationality: British, Spanish, Italian, German, Portuguese and French) over 18 years of age, and who have traveled at least once in the last two years.

In the first instance, all of them were asked how many destinations they looked at, either online or in brochures, before deciding on a specific one to go to, after collecting all the responses the average was nine destinations. The next step was to ask all participants to specify how they narrowed down this list until they had only one destination to go to. The most common responses and / or reasons were: "There are a number of things that I don't want in a destination" (45%) and "I ask the opinion of family and friends who have been or know someone who has been there" (38%).

The Jetcost team wanted to dig a little deeper by asking all respondents what were the most important factors that caused a destination to be removed from their initial list, these being the most common responses:

According to the survey, those who had marked the answer that they did not like the idea of ​​having to be vaccinated to go to a destination were asked one more fact: why this would be a sufficient cause to rule out traveling to that destination. The main responses were:

And you, which of these reasons for not traveling do you see as more logical and normal and which is the one that you would give if they did the survey on you? 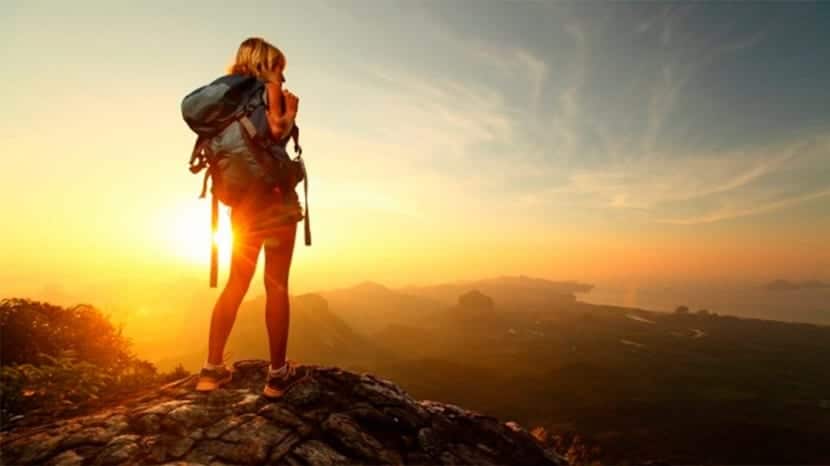 As we said before, there are undoubtedly many more reasons to travel than not to. These are just a few:

Disconnect from everything, Turn off your mobile and let yourself be carried away by what your body asks you at each moment in a chosen place. It is the best way to relax and disconnect from the routine that we are all "subjected to". Bring a light camera, a notebook with a pen to point and little else ... May the moment you live on that trip impregnate you so much that it forces you to reinvent yourself with more energy and positivism.

A total of 8 reasons of the many that we could give you ... They are not many, nor few, but we believe that they are precisely the necessary ones to address this article of "excuses" for not traveling. Have we convinced you? What will your next destination be?