Located in a valley of Sierra Nevada, Monachil looks towards the plain of Granada, whose capital is only eight kilometers away. Despite this, it has attractions as important as the Sierra Nevada itself and the imposing Veleta peak, with its almost three thousand five hundred meters of altitude.

Traditionally agricultural, Monachil now lives mainly on the ski resort, but has retained its traditional charm and not a few monuments. If to all this you add the delicious gastronomy of Granada, you have a perfect excuse to get to know this beautiful town. Do you want to go with us?

What to see in Monachil

The Monachil area has been inhabited for thousands of years, as evidenced by the archaeological site found in its surroundings. Along with this, you can visit some very interesting religious and civil constructions. We are going to begin our tour of the town.

On the right bank of the river Monachil, is this archaeological site we were talking about. Belongs to the argaric culture, which occupied the southeast of the Iberian Peninsula in the Bronze Age, more specifically between the third and second millennium before Jesus Christ.

At the site you can see the remains of a town of this civilization with its walls, its houses and its grave goods. There is also a necropolis and all this reveals that it was a strongly hierarchical and military-type society.

Seminary Convent of Our Lady of Good Council

Built at the beginning of the XNUMXth century as a cloth factory, it was later acquired by the Augustinian Recollect Fathers. The whole set responds to historicist style, with rows of windows surmounted by carpal arches and pilasters and capitals on the façade. Inside it has a major altarpiece adorned with sculptures by artists such as Navas Parejo o Garcia-Ligero.

Church of the Incarnation

It is the most important monument in Monachil. It was built in the early XNUMXth century on the remains of a mosque. In keeping with its time, it belongs to Moorish style. It also has a beautiful main altarpiece from the workshop of Peter Machuca, one of the most prominent Renaissance artists in Granada.

Next to the church, you have several streets like San Antonio Abad or Casa Alta where you can see old houses with white facades and vines climbing over them. All this forms a set that deserves to be visited. 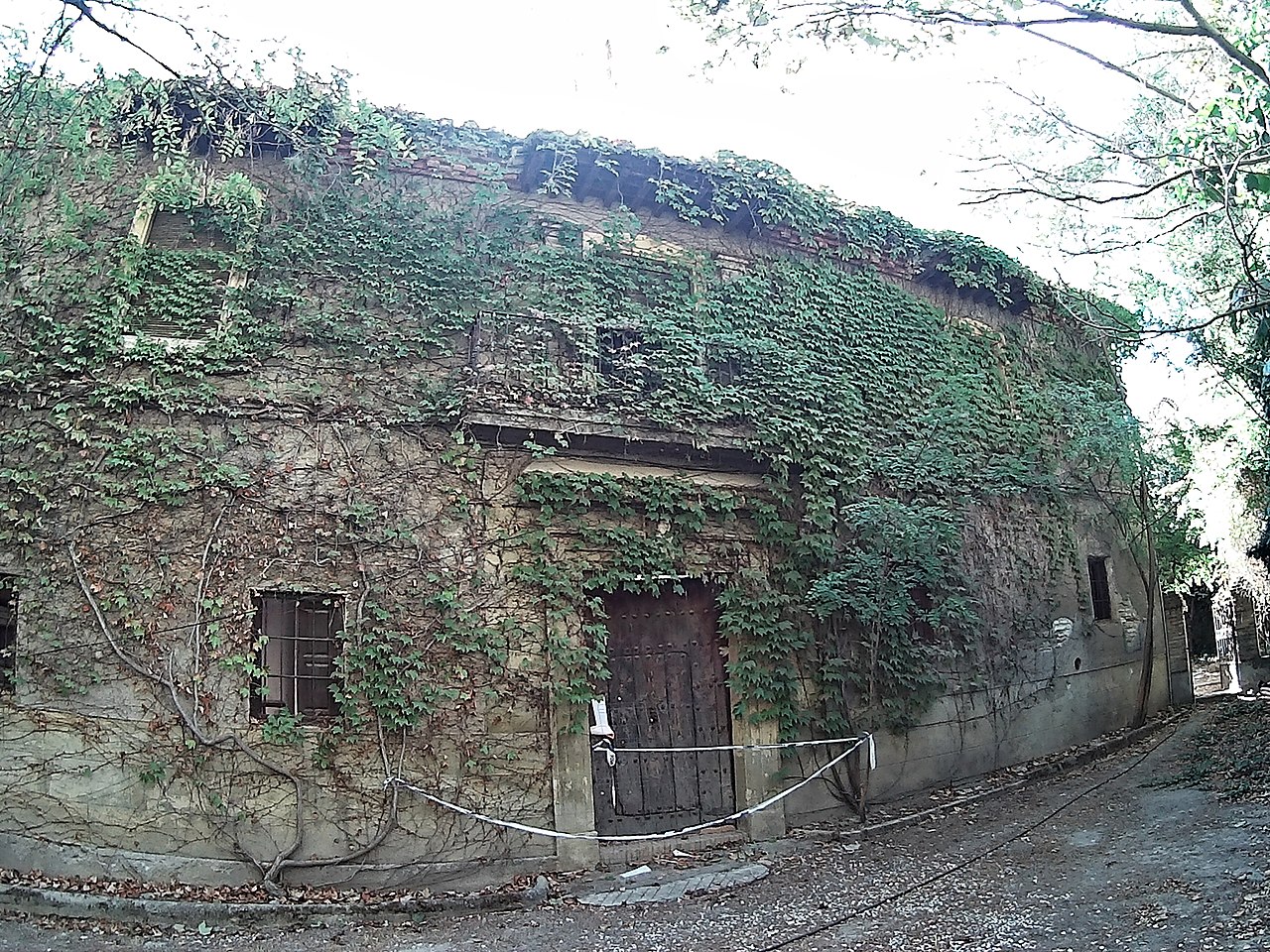 Also known as of the Lords of AragonThey are actually two semi-detached houses, the first built in the XNUMXth century and the second in the XNUMXth. Externally, the main façade stands out, with a lintel façade and heraldic shield. But more interesting is the interior, where you can see a patio tour of Doric pillars and surrounded by a wooden corridor.

Things to do in Monachil

Two are the most important activities you can do in Granada. The first is the Hiking through the different mountain routes that start or pass through the town. Among them the route of the Cahorros, which follows the Monachil River and is famous for having several suspension bridges, as well as for its beautiful views.

But the most relevant tourist attraction of the Granada town is the Sierra Nevada ski resort, which is located in its municipal area, specifically in the area known as Pradollano. It is the southernmost in Europe and the highest in Spain.

It has a total of one hundred and sixteen tracks of different difficulties and that they offer you more than one hundred skiable kilometers. In addition, you can carry out other activities such as dog sled rides, an area for the snow and a recreational park. In addition to providing you, of course, all the necessary services for your stay such as bars and hotels.

What to eat in Monachil

The gastronomy of Monachil combines Andalusian tradition with the particularities of the area. It is made up of hearty dishes that take native products as raw materials. Among these, some excellent Sausages and some magnificent lima beans which are among the best in the province of Granada.

Regarding the typical dishes that you must try in Monachil, you have the pot of San Antón, which carries almost all the parts of the pork, rice and just dried beans. He too baby goat cooked with garlic, a goat stew that also has peppers, garlic and breadcrumbs.

In turn, the soak It is an orange salad that also often includes cod. In this case, it is one more dish, but if it is made only with fruit and sugar, it is a delicious dessert. However, if we talk about fruits, the most typical of the province is, logically, the pomegranate.

Another very popular dessert in the region is the good night, a bread to which nuts, anise and a layer of sugar are added. Finally, to finish your meal, you must try the sloe liqueur, whose recipe is handmade, or that of quince.

When is it better to visit Monachil

The climate in the Andalusian town is soft to be in the sierra area. Winters are cold, with lows of one or two degrees, while summers are hot, with averages around twenty-five. On the other hand, it usually rains more in winter.

However, the best time for you to visit Monachil depends on the activity you want to do. Logically, if you travel to the town to ski, you will have to do it in winter. However, if your goal is to get to know the town and go on hiking trails, you better go in summer.

How to get to Monachil

If you travel by car, the road that takes you to Monachil from capital grenada is A-4028. Afterwards, you have to take the GR-3202 to get to the town. On the other hand, if you are to the south, you must take the E-902 and then the A-395 to get, as in the previous case, to the A-4028. You also have Bus from Granada that takes you to Monachil through Huétor Vega. This line makes several trips a day.

In conclusion, Monachil is a beautiful town in the Sierra Granada where you can enjoy the ski resort but you can also visit monuments, go hiking through magnificent landscapes and try delicious and hearty cuisine.