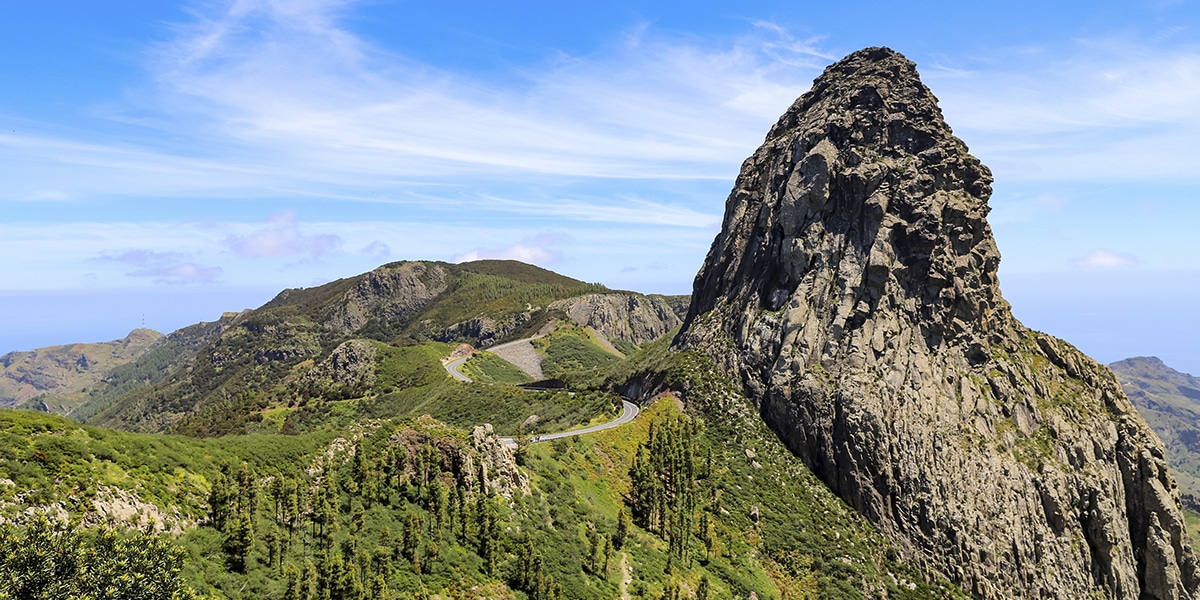 In our country we find many different ideas when it comes to getaways. If you are a fan of natural spaces, you will surely like to travel in search of the best landscapes. So we are going to make a compilation of the most beautiful landscapes in Spain, which are many and varied.

From the coast to the mountain areas passing through protected places we have found authentic gems of nature. Because it is not necessary to go very far if we are looking for landscapes that impress us. Make a list of all those getaways you can do to discover these natural spaces that are so close.

The beach of the Cathedrals

Las Catedrales beach is in Galicia, on the coast of Lugo in the town of Ribadeo and it is actually called Aguas Santas beach, although no one knows it that way today. It stands out because when the tide rises it is completely covered by the waters, which have molded the shape of the cliffs that give it its name. Those arches and the formations are surprising because they are totally natural and have attracted the attention of hundreds of people. At present the capacity on the beach is limited to avoid deterioration, so you have to reserve at least 45 days in advance. It is also convenient to look at the time of the tides to go to a time when you can go down to the beach.

The Caves of Drach

These caves are located on the island of Mallorca, in the coastal town of Porto Cristo. They are up to 25 meters deep and 1.200 meters long. It has a large underground lake, Lake Martel. The visit to the caves includes a guided walk in which they tell us how they were discovered and emerged. When you get to the side you can also enjoy a beautiful concert with musicians who arrive in boats and finally we can go to the other shore crossing a bridge or getting on the boats.

The Lakes of Covadonga

These Beautiful lakes are located in the Natural Park of the Picos de Europa. There are several hiking trails that allow us to go around the lakes and see the surroundings. They are ancient glacial lagoons that today form several lakes. Lake Enol and Lake Ercina are the largest and there is a smaller one, Lake Bricial. In the surroundings you can often see cows grazing so quietly. Another place to visit nearby is the Santa Cueva and the Basilica de Santa María la Real.

Located on the island of Tenerife, this national park arises around the Teide volcano, which is the highest point on the island. You can enjoy the volcanic landscape that is really peculiar and also the ascent to Mount Teide by funicular. At the top you can only reach the top if we have requested authorization in advance, since it is an area restricted to a few visitors per day.

These islands are located in Galicia on the Atlantic coast and They are part of the National Park of the Atlantic Islands of Galicia. The Cíes Islands are the best known although there are others in this park such as Ons, Sálvora or Cortegada. To get to the Cíes Islands, you have to take a catamaran off the Galician coast. This island has incredible beaches such as Rhodes and other small coves to get lost. Something you have to do is spend at least one day on the island to be able to see the sunset from the lighthouse, one of its highest points.

This landscape is located in Navarra and is made up of sandstones, gypsum and clays that the wind and the water have been eroding until creating some capricious forms. We can find hills, ravines and plateaus in a landscape very different from anywhere else. The form known as the Castildetierra stands out and there are several signposted routes that can be done on foot.

This landscape is in Navarra and it is the second largest beech and fir forest in Europe, with an optimal state of conservation. It is located in the eastern Pyrenees and in the area you can do cycling and hiking routes as there are also several interpretive viewpoints such as Ariztokia. 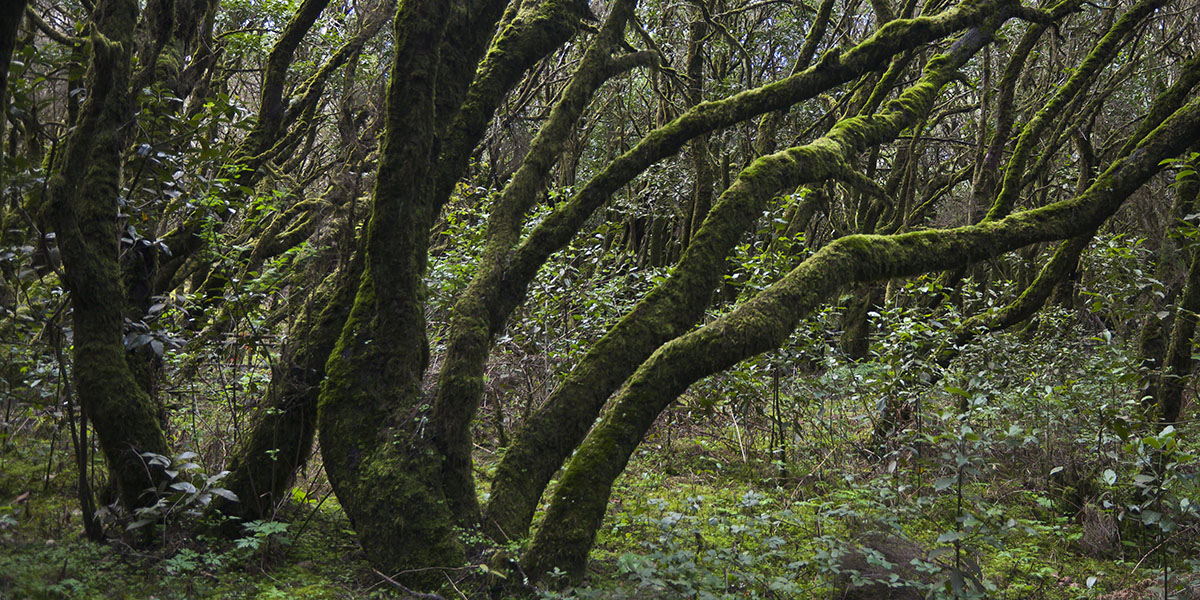 This park It is located on the island of La Gomera in the Canary Islands. It partially occupies all the municipalities since it extends in its center and the northern part of the island. It stands out because it has the Canarian laurel forest, an ecosystem that already existed thousands of years ago in the Tertiary Era and that disappeared on the continent but is still present here, hence its great importance.