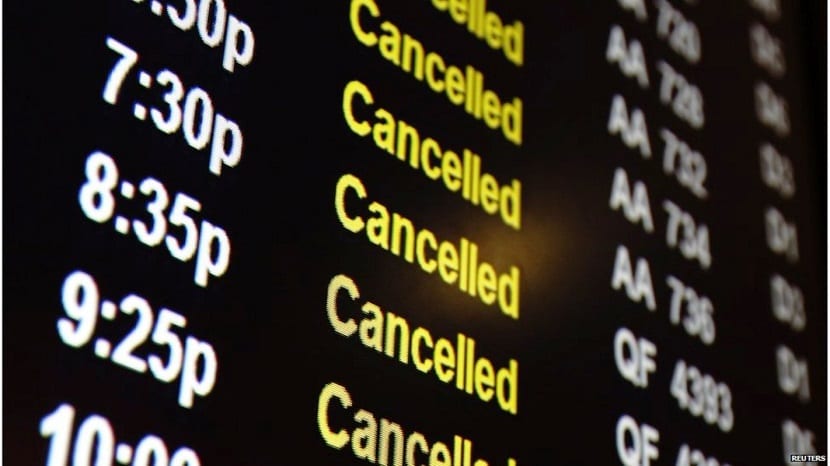 When we go to the airport to take a flight, it may happen that it is delayed or canceled. It is a more common unpleasant surprise than it seems and that can happen to anyone. So instead of panicking, it is convenient to know in advance what our rights are as passengers and what to do to solve problems in case of unexpected incidents. Take note!

Whether it is due to a strike by controllers, security control personnel, an airline error or for any other cause, it is essential to know what to do if your flight to your destination suffers an incident.

What rights do you have as a passenger?

When something happens that prevents a flight from taking off as planned, Spanish regulations (governed by European) indicate a series of rights that the passenger can claim: right to reimbursement or alternative transportation, right to information and right to compensation and attention.

Airlines are obliged to inform their customers of their rights as a passenger when there is an overbooking of tickets, the cancellation of a flight or a delay.

In this way, the airline will place a notice at the boarding gate or at the check-in counter where they remember that passengers can ask for the writing where their rights appear. Likewise, you must offer said document in writing and provide the data of the body responsible for compliance with the regulations, which in the Spanish case is the State Agency for Aviation Safety (AESA).

Right of reimbursement or alternative transportation

If the flight has been canceled, has been delayed for more than five hours or has been denied boarding You can demand a refund of the ticket price or an alternative transport to reach the destination that should leave as quickly as possible.

The right of attention is requested when there has been a delay of more than two hours, boarding has been denied or the flight has been canceled. In this sense, the airline is obliged to provide its passengers with enough food and drink, accommodation with transportation included to and from the airport if they are forced to sleep on the ground and 2 phone calls or other means of communication.

The passenger affected by a flight delay of more than 3 hours, a cancellation or a denied boarding may request the airline for compensation ranging between 250 and 600 euros depending on the distance to which the destination is located or if it is an intra or extra-community flight.

In addition to the compensation reflected in the regulations, if the passenger considers that it is not enough You may appeal to the courts for additional compensation.

Sometimes due to overbooking or other reasons, the airline has to relocate the passenger in a class that does not correspond to the ticket they have purchased. If you change to a business class from a tourist, you will not be able to claim. If the change is to a lower class, compensation will have to be paid. In other words, you will have the right to have a part of the amount of the ticket returned to you.

The airline will have to reimburse you 30% of the ticket price for flights that do not exceed 1.500 kilometers, 50% for intra-community flights of more than 1.500 kilometers and for all others between 1.500 and 3.500 kilometers. The percentage will be 75% for the rest of the flights.

When is there no obligation to compensate?

The only circumstances in which an airline has no legal obligation to provide any type of compensation is if a flight cancellation has occurred due to reasons such as a volcanic eruption, extreme weather conditions or strikes. 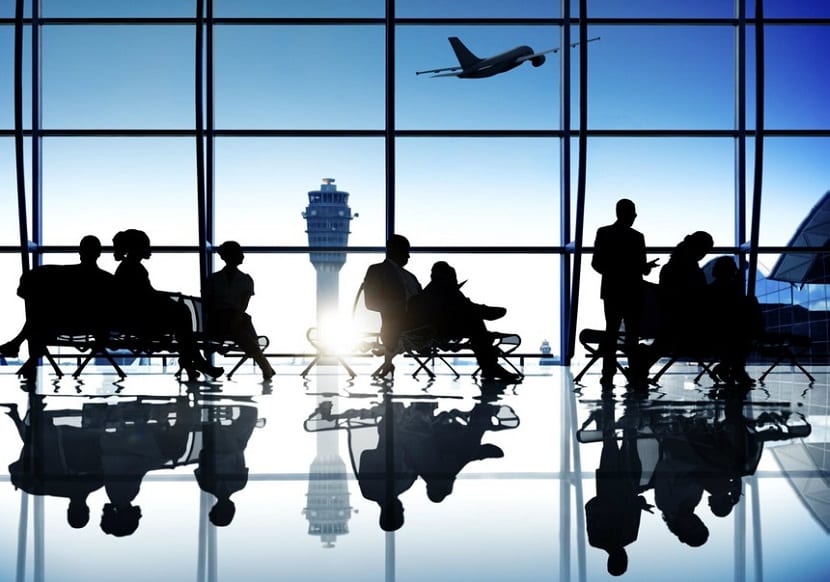 What can I claim on a canceled flight?

The cancellation of a flight implies that either the plane has not left the airport or the route has been interrupted. This can be attributed to extraordinary causes (adverse weather events) or to causes of the company itself. Depending on the reasons, as a passenger affected by a cancellation, you may or may not receive financial compensation.

In the event that the reasons for cancellation are specific to the airline, you can claim a refund of the amount of the ticket or alternative transport, as well as attention during the wait and financial compensation. However, this last right presents some exceptions:

In the event that none of these circumstances have occurred, the passenger will be entitled to receive financial compensation. 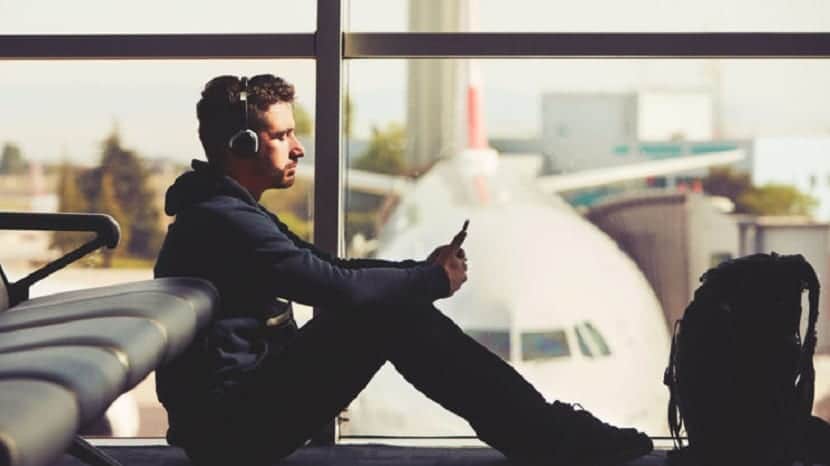 My flight has been delayed, now what?

In the event that your flight suffers a long delay, you have to know that you have the right to attention at the airport and to financial compensation. However, in order to request these rights, minimum conditions will be required.

Finally, if there is a delay of 5 hours and the client chooses to stay on the ground, the airline must reimburse the entire price of the ticket corresponding to the part of the trip not made and to the part that has not yet occurred and, if applicable, a flight back to the point of origin.

What to do if you miss your connecting flight due to a delay or cancellation?

In the event that a passenger books two flights on different airlines and loses the connection due to the cancellation or delay of the first flight, the second will not be reimbursed. For this reason, it is always advisable to book both flights with the same company, even if it is not so cheap.

Full path to article: Travel News » Trips » Tips » What are my rights as a passenger if my flight is canceled or delayed?