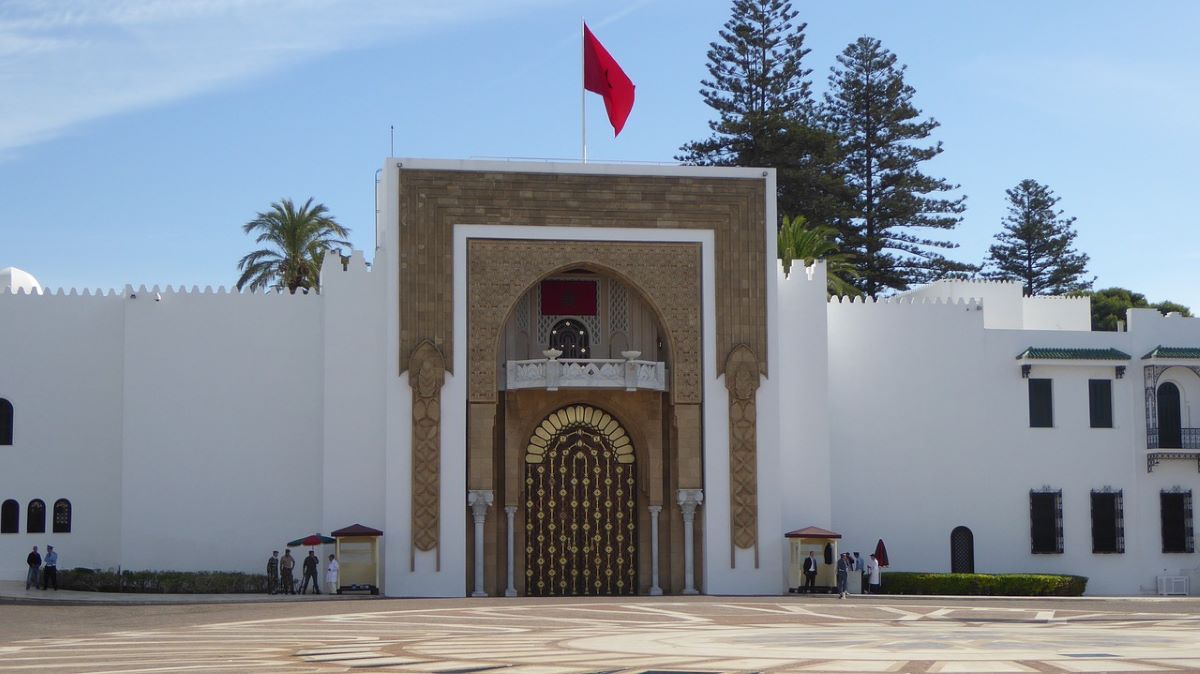 Located in the north of Morocco and on the slopes of the Rif, Tetouan is the city with the most Andalusian features in Morocco. It was the capital of the Spanish protectorate at the beginning of the XNUMXth century and is known by the nickname "Paloma Blanca" due to the whitewashing of its medina and the tone of the XNUMXth century Spanish buildings.

It is a city very frequented by international tourism that has built an image of a cosmopolitan city. If you would like to visit Tetouan on your next vacation, so as not to miss anything, we propose a simple tour of its streets.

The medina of Tetouan

The medina of Tetouan has a unique charm that makes it an unavoidable visit. Made of bricks, ashlars and lime, it preserves its appearance and the architecture for which it was declared a World Heritage Site by Unesco in 1997.

The wall protects the five neighborhoods that make it up: al-Ayun, Trankats, al-Balad, Souiqa and Mellah. With a walled perimeter of five kilometers, seven gates were opened and remained closed for security reasons at nightfall.

These walls protected the old medina, its quiet squares and its long narrow streets. Nowadays, it is well worth taking a tour of its bustling and winding streets full of shops and cafes as well as charming corners.

What to see in the medina?

One of the epicenters of Tetouan is Plaza de Hassan II (formerly known as Plaza de España at the time of the protectorate), the meeting point between the medina and the Ensanche. It is presided over by the royal palace, in the Spanish-Muslim style and is surrounded by other important monuments such as the Pasha Ahmed ibn Ali al-Rifi mosque and two zawiyas with decorated minarets.

Next to the royal palace, the Bab Ruad arch leads us to the souks through Tarrafin Street, one of the main streets of the city that is full of fabric and jewelery shops.

At the end of this street we will arrive at the Suq al-Hut square, which currently houses textile and cloth markets but was once the fish square. From here you can see the crenellated walls and towers of the ancient Kasba of Sidi Ali al-Mandri.

Through Kasdarin street you enter the Ghersa al-Kebira square, one of the largest in the medina of Tetouan and where you can find antiques and second-hand clothes stalls. Around it there is an old funduq (an inn for merchants and camels to rest) and the Lucas madrassa dating from the XNUMXth century.

From this square we can access Mqaddem street, which takes us to the Lucas Mosque known for its white minaret. Following the route, you enter the Suq al-Fuqqi square, from where you can see the minaret of the Sidi Ali Barak mosque, which is decorated with polychrome tiles.

Following the labyrinth of streets, one reaches Mtammar Street, at the ends of which two iron gates close the access to the dungeons where the Christian captives were held. Nearby is the al-Wissa'a square, whose fountain is one of the most harmonious in the medina, and which gives access to the al-Balad neighborhood, the most aristocratic and stately of Tetouan.

Walking down Siyaghim Street, we come across the Sidi Ali Ben Raysoun mausoleum, famous for its octagonal minaret lined with diamond-shaped tiles. In the medina of Tetouan it is also convenient to visit its splendid Great Mosque, the largest of all. Its minaret can be seen from anywhere in the medina and is of the Alawite type. As with almost all Moroccan mosques, the Great Mosque of Tetouan cannot be visited by non-Muslims either.

The expansion of Tetouan

Tetouan was the capital of the Spanish Protectorate in North Africa until 1956. That is why in the expansion of the city you can see vestiges of that time, such as the Church of Our Lady of Victory (1919) in the Moulay El Mehdi square or the interesting colonial architecture.

Each of the colonial buildings in Tetouan has slightly different facades and balconies, but all are characterized by their white color combined with the typical green of Tetouan.

More traces of Tetouan's Spanish past can be found next to the Plaza del Palacio Real, where you will see the Teatro Español, one of the icons of the recently restored Spanish Quarter of Tetuán.

Other essential places are the old Spanish Casino (20s), the General Library and Archives of Tetuán (30s).

Full path to article: Travel News » Africa » What to see in Tetouan