According to the latest UN estimates, almost 7.700 billion people live on the planet. Of these, 450 million people live in only about twenty cities: 16 in Asia (the majority in Pakistan, India, China and Indonesia), 4 in Latin America (where Buenos Aires and Sao Paulo stand out), 3 cities in Europe (with London and Moscow in the lead), 3 in Africa (where Cairo stands out) and 2 in North America.

They are known as mega-cities and it is expected that by 2050, 66% of the world's population will live in them. Do you want to know which are the 10 most populated cities in the world? We will tell you!

Mexico City has changed a lot in recent years. Since the 1970s, approximately 40 towns have been annexed to the urban area of ​​Mexico City. With 22,2 million people living here, the country's capital is a vibrant place with an interesting cultural life, a beautiful historic center, and a rich gastronomy with which you will discover the true essence of Mexico.

The historic center of Mexico City is a very pleasant place to take a walk and start exploring the capital. In the Zócalo, the largest square in the city, the huge national flag flies and in the same space is the Metropolitan Cathedral, the National Palace, the Government Building and the Museo del Templo Mayor. The Palacio de Bellas Artes is another beautiful building to add to the list. In the surroundings there are also small shops and restaurants where you can try delicious Mexican food.

With 20.186.000 inhabitants, Sao Paulo, one of the most cosmopolitan cities in Brazil, has a very urban lifestyle and many skyscrapers. Parks, avenues, museums, theaters, monuments ... there are endless things to do in this city.

A visit to Sao Paulo should begin in the historic center where you will find some of its main tourist attractions such as the Catedal da Sé, the Sao Bento Monastery, the Patio do Colegio (the college of the Jesuits who founded the city in 1554), the Altino Arantes Building, the Municipal Market or Calle 25 de Março.

Then leave room on your route to get to know Paulista Avenue, the financial center of the city, a long street of three kilometers in length that is home to shops, restaurants, pubs and museums. Every weekend, it is pedestrianized so that citizens and tourists can explore it on foot or by bicycle. Many artists and musicians take the opportunity to display all their talent and make it one of the liveliest streets in Brazil.

In your trip to Sao Paulo you should also include a visit to the city's museums and if you can attend a musical show… Sao Paulo is the cultural capital of Latin America so the offer is huge.

The city of skyscrapers is the dream destination for many travelers. With 20.464.000 inhabitants it is the eighth most populated city in the world. New York offers a unique environment and lifestyle that has led it to become the most important economic and cultural capital in the world.

Catching a Broadway musical, an NBA game, crossing the Brooklyn Bridge, shopping on Fifth Avenue, spending a night in Times Square or taking a walk through Central Park are some of the things you will want to do. In New York.

Manhattan is the most famous district in New York and the most visited. It is so well known that many people mistake New York for Manhattan. However, its geography is also divided into four other districts: Brooklyn, Queens, Bronx and Staten Island.

With 20.711.000 inhabitants, Karachi is the capital of Sindh province and the most populous city in Pakistan. Karachi was formerly the western port city of British India and today it is the financial, commercial and port center of Pakistan.

Although it does not have relevant tourist attractions, during a visit to the city you can stop by the National Stadium or the Maritime Museum of Pakistan. It is also worth visiting the National Museum of Karachi and some monuments such as the great Masjid-i-Tuba mosque and the Quaid-i-Azam mausoleum, which contains the mortal remains of the founder of Pakistan: Ali Jinnah.

The Philippines is an archipelago made up of 7.107 islands that owes its name to the Spanish King Felipe II. The Spanish spent around 300 years there, so somehow that Hispanic touch is still present in the country.

The mixture of cultures and traditions has made Manila, the capital, a city full of contrasts and possibilities. With 20.767.000 inhabitants, Manila is the sixth most populated city on the planet and has a colonial past very present in the inner city walls, where you will see artisan shops and interior courtyards that offer a respite from the hustle and bustle of Manila.

Unlike other countries in Southeast Asia, the Philippines is not so crowded with tourists, making it an ideal alternative to enjoy during a getaway. This country is synonymous with green rice fields, frenetic cities, incredible volcanoes and an always happy people.

Shanghai is located in the delta of the Yangtze River, one of the most populated cities in the world with 20.860.000 inhabitants, which has become a cosmopolitan city symbol of China's technological and economic progress.

Shanghai has an innate charm as a result of that mix between the modern and the traditional, as there are neighborhoods where towering skyscrapers are concentrated and others that transport us to traditional China. With its more than 600 years of history, in the old part of Shanghai tourists will find the essence of the most traditional China while in Pudong, the city's financial district has a modern and very futuristic look.

Another of the most iconic areas of Shanghai is the Bund. Here we can find several representative buildings of the colonial era with European style that invite you to take a long walk along the Huangpu River. In addition, river cruises are in high demand among tourists and seeing this area at night is a show of colors and lights.

Delhi is chaos, noise and crowds. For many, this city of 22.242.000 inhabitants is the gateway to India and, therefore, their first contact with the country.

It has impressive forts, busy day and night markets, large temples as well as three sites that are part of the UNESCO World Heritage list: Humayun's Tomb (a sample of Mongolian architecture considered to be the first garden-tomb and the forerunner in style of the Taj Mahal in Agra), the Qutb Complex (its most famous piece is the Qutab Minaret, the highest in the world at 72 and a half meters high) and the Red Fort Complex (the one that once outside a Mongolian palace).

South Korea is inexhaustible and its capital, Seoul, amazing. With 22.547.000 inhabitants, it is the third most populated city in the world as well as the economic, historical, tourist and cultural capital of the entire country. Traditional neighborhoods, vertigo skyscrapers, K-pop stores and cosmetics… there is a lot to see here.

One of the best ways to immerse yourself in Korean culture and learn about its history is to visit one of the five royal palaces of the Joseon Dynasty (Gyeongbokgung, Changdeokgung, Gyeonghuigung, Changgyeonggung, and Deoksugung), which showcase the lifestyle of Korean royalty. around the XNUMXth and XNUMXth centuries.

The Korean Buddhist temples surrounded by nature are wonderful and also allow you to know the culture of South Korea very well. Other of the many tourist attractions of Seoul are its traditional markets and its traditional gastronomy, highly regarded internationally.

Perhaps Jakarta is one of the least famous cities among travelers who choose Indonesia for their vacations as they prefer to explore other places. However, this city of 26.063.000 inhabitants has a beautiful historic center that is worth visiting.

Dutch settlers settled in Kota Tua, so colonial-style buildings abound here. An example of this architecture is the History Museum, which used to be the Town Hall. 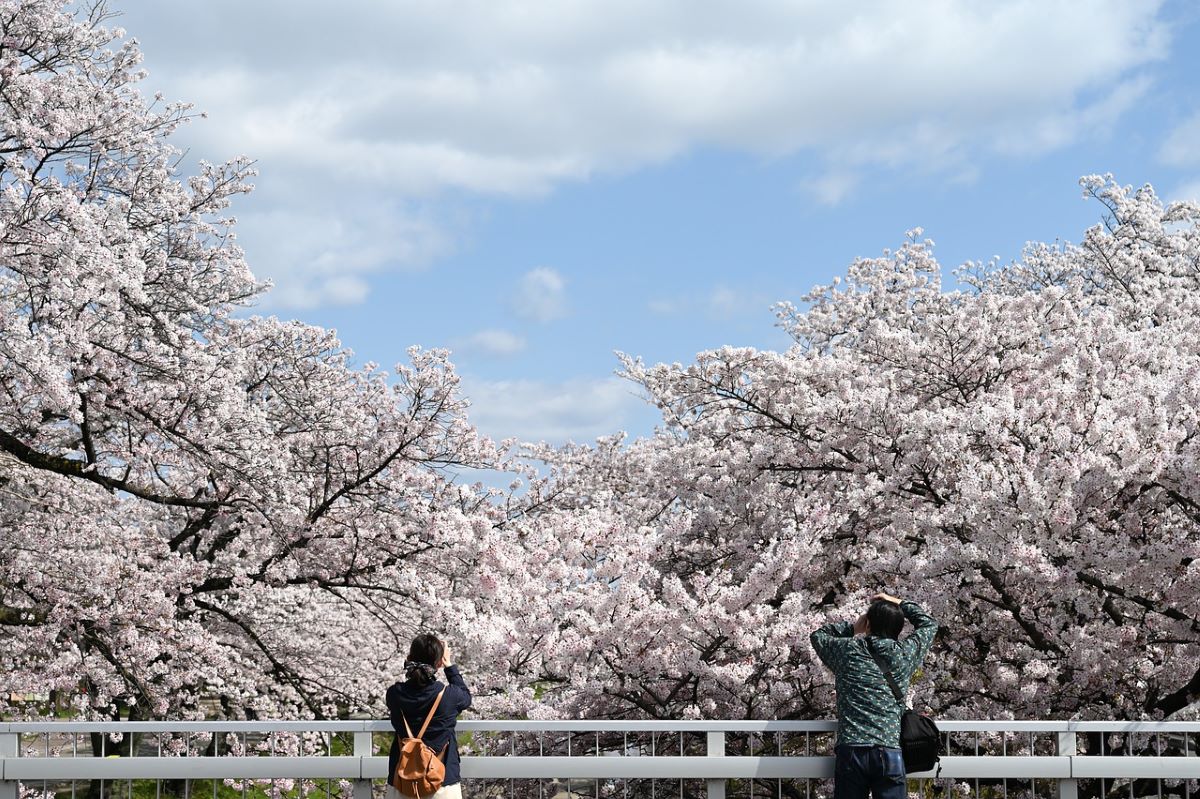 The capital of Japan is the most populous city in the world with 37.126.000 inhabitants. Amazing! Tokyo is a vibrant place, full of tourist possibilities regardless of the time of year. There is always something to do.

Full path to article: Travel News » Trips » The most populated cities in the world