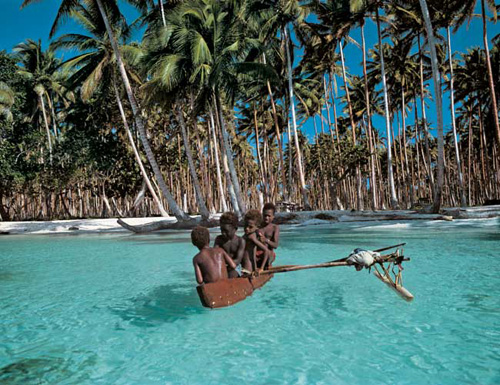 The second largest island in the world is the island of New Guinea. It has a total area of ​​almost 800 km2 and is on the waters of the Pacific Ocean. After the last ice age period it separated from the Australian mass and while on the east side it contains the state of Papua New Guinea on the west side there are two Indonesian provinces. The capital of the first state is the city of Port Moresby.

This is really one of the most multicultural countries on the planet because some 80 languages ​​are spoken here and no less than 7 million people live. It is also a very rural country and very few people live in cities. The truth is that for any scientist it is a true paradise because not much research has been done and it houses many species of animals and plants that to this day remain unknown. Its landscapes are varied because just as there are high mountains there are beaches, tropical forests, swamps and coral reefs. Let us remember that the country is within the Pacific Ring of Fire so there are active volcanoes and earthquakes and eruptions are frequent. 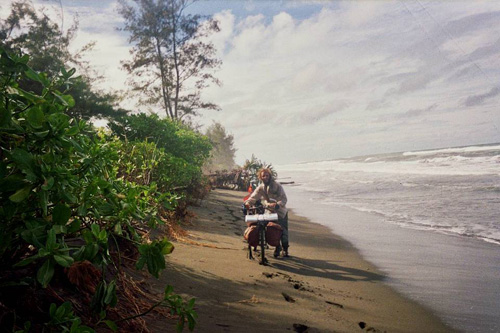 If you go to visit you will love it because there is so much culture, history, tradition and folklore. Each region has several because more than a thousand different cultural groups inhabit so diversity is the great jewel of this beautiful land. Do not miss the Louisiade Islands, great for walking, enjoying the beach and good diving, the fjords, the Trobiand Islands that the anthropologist Malinowski knew how to visit, and the Kokoda Trail, an ancient trail that had his participation in the Second World War. And if you go early, a cruise is not bad at all.