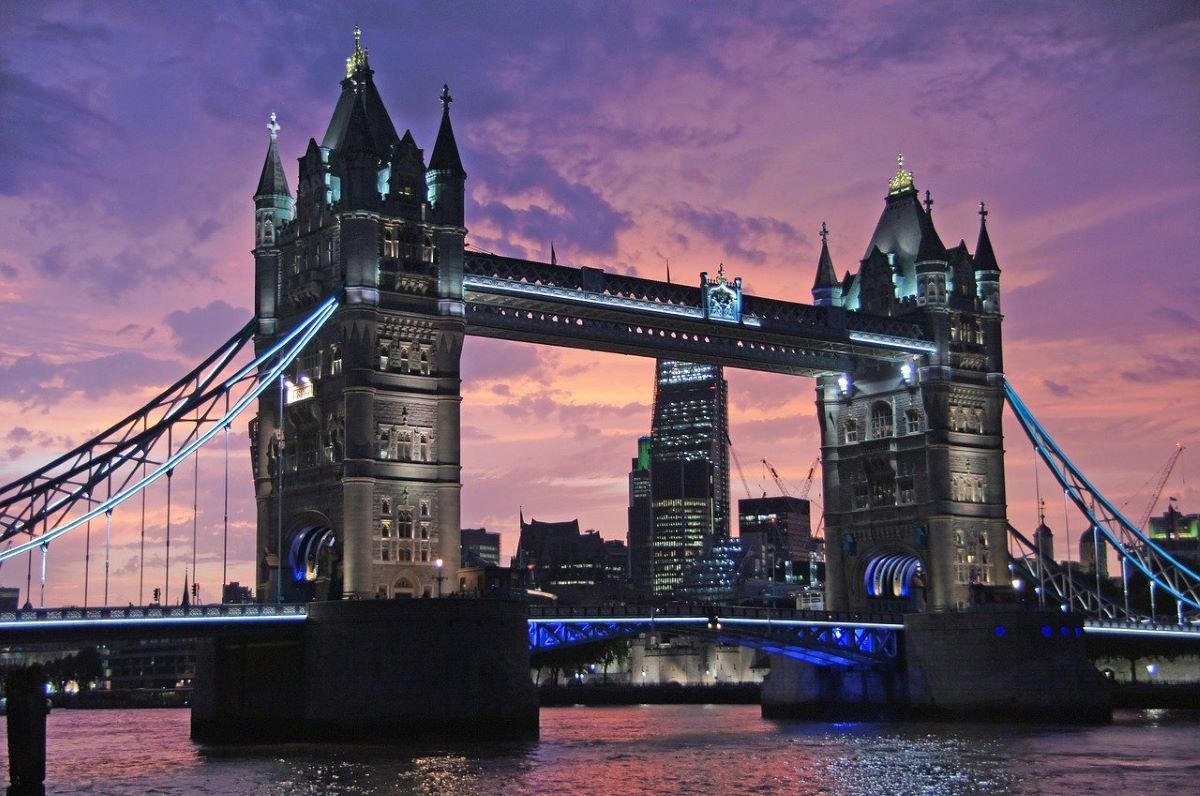 London is one of the largest and most vibrant cities in the world. Whether you are visiting the British capital for the first time or if you have been hundreds of times, you will always find something surprising and new to do. That is why it is preferred by many travelers to make a trip to Europe.

However, after the United Kingdom's departure from the EU, many questions arise regarding what documents will be needed from now on, what procedures will have to be carried out or whether the same health card can continue to be used.

Don't worry, here are some of the questions you are likely to ask yourself when taking a trip to London after Brexit.

Although the departure of the United Kingdom from the European Union is official since February 1, 2020, it will not have full effect until the transition period planned until the end of this year ends.

Passport for the trip to London

Until January 1, 2021, you will be able to enter the United Kingdom as before with your DNI or Spanish passport. However, after this transition period, the British authorities will require a valid passport although it is not foreseen that a visa will be necessary, at least for stays of less than 90 days.

It is possible that thereafter more detailed controls will be carried out at the airports and they may ask you, for example, about the reason for the trip or its duration, which will imply additional waiting time.

The good news for travelers is that new UK legislation will most likely be adopted, even with their departure from the EU, incorporating the European regulation and modifying it to also cover all flights as if the UK remained a member of the EU. Therefore, there will be no major changes in the rights provided for in European legislation.

Before Brexit, CEAM allowed any European citizen to access medical services in any EU member country. However, now that the UK is no longer part of the European Union, the CEAM will no longer be valid as of January 1, 2021. Therefore, it is best to take out travel insurance during the trip to London or holidays in the country.

This will depend on the mobile operator of each traveler. Currently, the use of mobile phones in the UK is linked to the EU rules for calling and accessing the Internet (data roaming). After Brexit, Some English operators have already announced that they will continue to offer this benefit, so it is advisable to contact your operator for more information before traveling to London.