The province of Alicante is located in the Valencian Community and stands out above all for having been a summer tourist area for decades. Today it continues to be an important point in this regard, although each place should be appreciated for all that it can offer us. Today we are going to see what can be done and enjoyed in Calpe, Alicante.

El Calpe municipality is located in the northern part of the province of Alicante, in the area known as Marina Alta. It is a place that will stand out above all for those beaches and coves that have conquered all the tourists who come to it, but that can offer us even more than beach tourism.

This population seems to have been inhabited since the Bronze Age, as shown by the archaeological remains. In this place the first Iberian settlements also settled in the highest areas and later there was a presence of the Romans, as shown by the remains of palaces and other constructions. They also went through a Muslim period in which there was a fortified castle and small population areas protected by the castle. Today we have a population that has witnessed centuries and centuries of history and that focuses above all on exploiting its tourist resources. From the natural areas to its beaches and coves, Calpe is a very popular place to visit during the summer season. 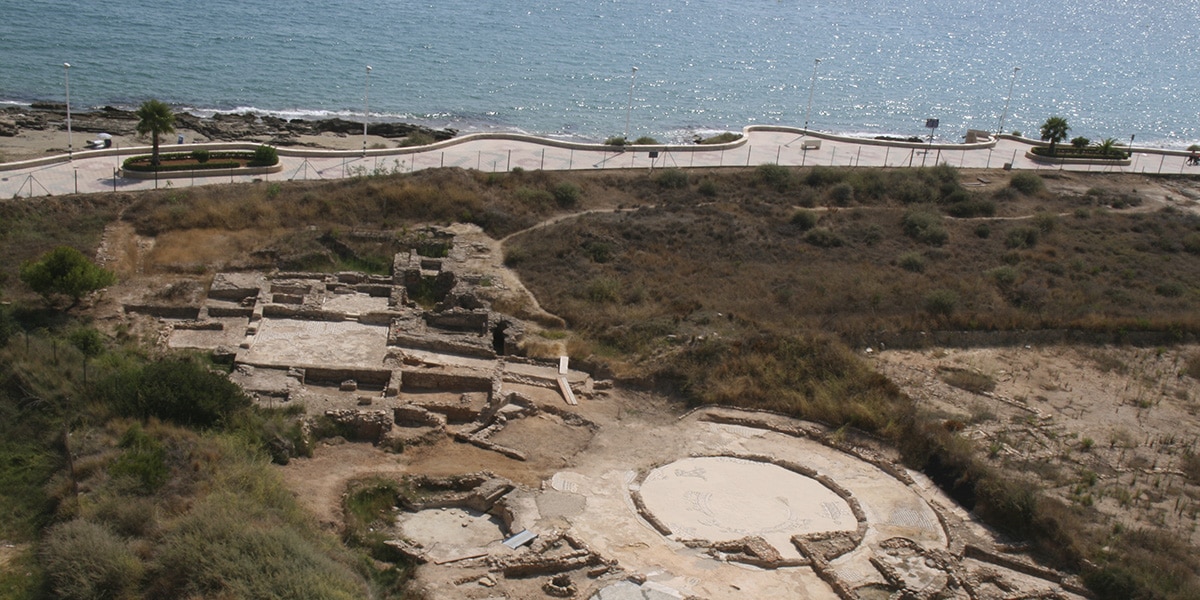 The Baños de la Reina is an archaeological site which has become an Asset of Cultural Interest. This Roman site had a palace with several rooms in which you could see how it was decorated with mosaics, so it is thought that it belonged to someone important in his time. Near the coast there are also some artificial pools dug into the rock that today continue to serve as a bathing area but were used as a space for fish farms centuries ago and you can also see the remains of a Roman baths.

In his time there was also a Muslim castle in Calpe located next to the Mascarat ravine. Today you can see a XNUMXth century watchtower which was built with the materials of the old castle. The purpose of this tower was to prevent pirate attacks, which is why it was created in such a high area. There are hardly any remains of the old castle. Anyway, getting to this place is a great idea for the views in such a high area.

This house is a building of great interest because it is a typical fortified farmhouse. In this house you can see the living and working spaces together. It is a house that is especially interested in knowing the most typical spaces of this area. In it you can see two patios, one of them inside, as well as different areas, from the corrals to the stables. It is also made of masonry, which gives it that traditional look of the farmhouses.

Another of the points of interest that we have when visiting the town of Calpe is its old town. We can see the old town hall near church square which today is the local archaeological museum. We will also be able to see the Parish Church of Nuestra Señora de las Nieves that is next to the Old Church, which is the only one in Mudejar Gothic in the Valencian Community. Strolling through the beautiful and small streets of Calpe enjoying its architecture is one of the attractions of this visit. 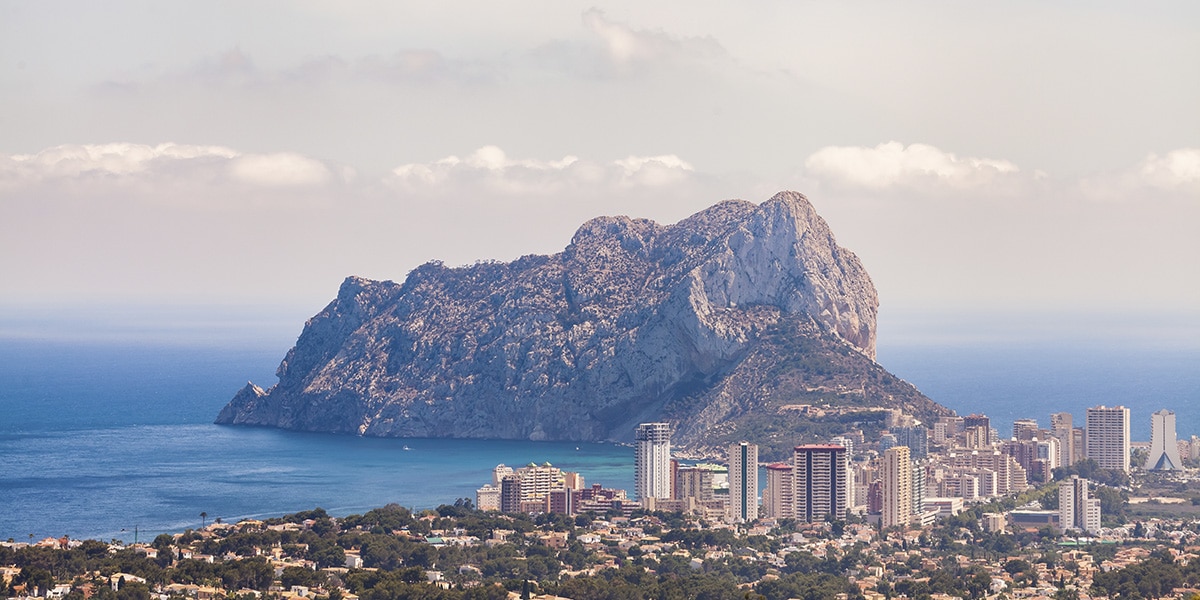 El Peñón de Ifach is undoubtedly the symbol of Calpe and it is located in a protected natural park. It is a rock that juts into the sea and is connected to the land by an isthmus, forming part of the Betic mountain ranges. There is a hiking route that can be done and that takes us to the top of the rock, from where you have excellent views of the city and also of the sea and even on clear days you can see the Balearic Islands.

The Salinas are a depression that has been in this area for centuries and that it was used even during Roman times. It is a humid area in which you can see migratory birds. In addition, near the salt flats we have the Baños de la Reina. It is a place that has some interest because it is part of the history of Calpe and it is a peculiar natural space.

If there is something that is popular in Calpe, it is undoubtedly its beaches. There are innumerable coves and sandy beaches in which to enjoy the good weather. The Levante or la Fossa beach It is to the north of the rock, the Arenal-Bol beach is in the urban area and the Cantal Roig beach is next to the port.

Full path to article: Travel News » General » What to see in Calpe, Alicante