There are many who define Chinchón as the most beautiful town in Madrid as it is one of the best preserved and unique towns in the Community of Madrid. Its streets retain that charm that evokes bygone times and is also considered an excellent gastronomic destination in the province. For this reason we can affirm that Chinchón is one of the best getaways that can be done from the capital. In the words of King Felipe V, the "very noble and very loyal" town of Chinchón never disappoints.

Chinchón is located 46 kilometers from Madrid capital. Its main attraction is its Plaza Mayor in medieval style, irregular and closed around which all the streets are articulated. It dates from between the 234th and XNUMXth centuries and the XNUMX balconies that overlook it have green railings. It is the place around which life happens in this municipality and where the neighbors gather to have a drink on their terraces. It is also possible to eat on some of the balconies that overlook the square, but for this it is necessary to reserve and the prices go up.

The Plaza Mayor de Chinchón is also the space where most of the popular festivals are held. For example, at the end of February a large medieval market is held here, where parades and tournaments are also held. During the patron saint festivities in mid-August, it is transformed into a bullring. 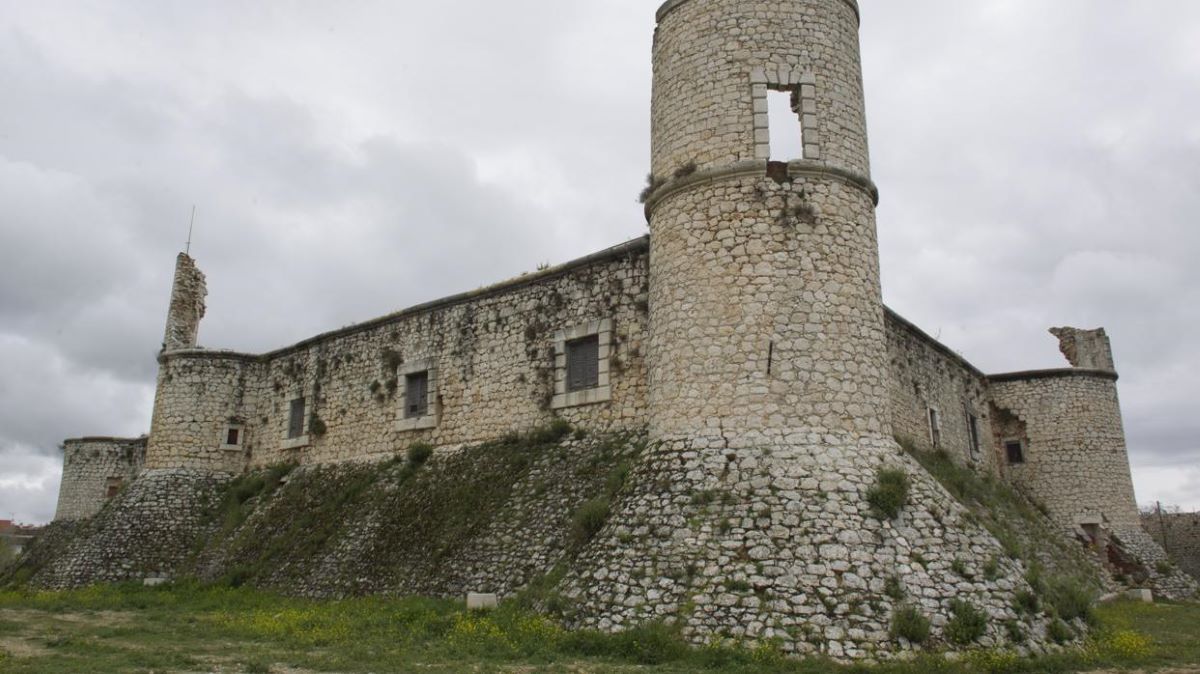 It is a medieval building that suffered serious damage during the War of Independence. It was previously the home of the Counts of Chinchón for two hundred years and was ultimately transformed into a liquor factory. At present it is not possible to visit the inside, although its outer walls are well worth a visit. A tour of its perimeter will allow us to have excellent views of Chinchón.

Our Lady of the Assumption Church 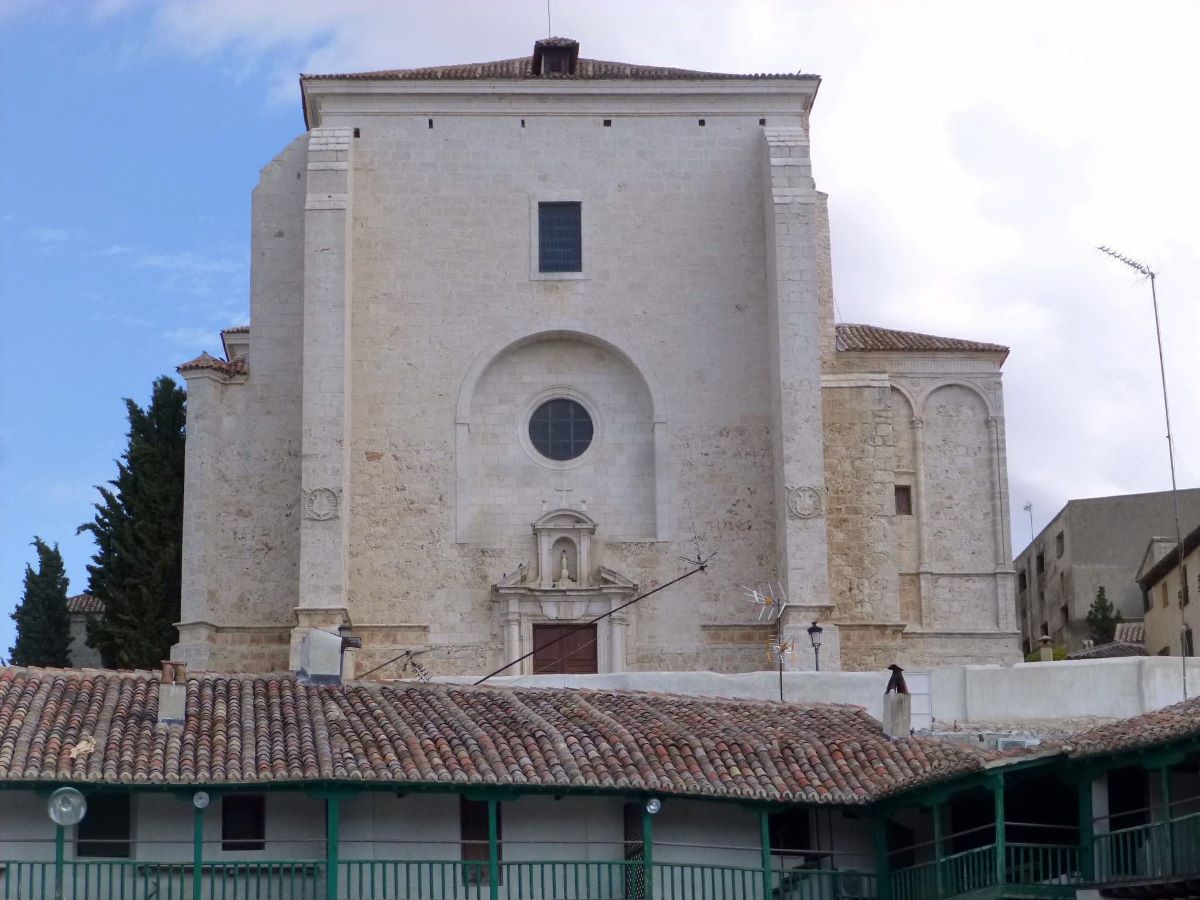 Our Lady of the Assumption keeps a treasure inside: a painting by Francisco de Goya presides over its main altar after the damage caused by the War of Independence in the area was also affected by this temple. After the war, in 1812, Goya decorated its interior with 'The Assumption of the Virgin' when his brother Camilo, the parish priest of this church, asked him to do so.

Chinchón is often said to have a tower without a church and a church without a tower because this tower is the only evidence that remains of the Nuestra Señora de Gracia Church today, since it was destroyed by French troops in 1808. Although you can see it from the square, it is worth appreciating its brick facade, its bell and its clock up close.