Marseille is a nice port city located in the south of France. A tourist city of great importance, as it is the capital of the Provence-Alpes-Côte d'Azur region and the Bouches-du-Rhône department. Not in vain is it the second most populated city in all of France after Paris, nowadays it is also a place that many tourists want to visit.

En Marseille there is a lot to see if we only stay one day on a quick getaway, so you have to be prepared to visit its most important points. In one day we will be able to see at least its most characteristic areas and the outstanding monuments.

Marseille Cathedral is not the typical cathedral that we expect to find in European cities, as it has a peculiar Byzantine Romanesque style that makes it very special. It is between the old and new ports, on an esplanade. It was built in the XNUMXth century at a time of great economic expansion. This cathedral is striking for its two-color façade and for the amount of details. Inside we can see a rich marble decoration that will leave us astonished, so it is a must. There are numerous typically Byzantine mosaics, we must not forget their inspiration, with a lot of color, something unusual in Romanesque. It is a cathedral that leaves no one indifferent. 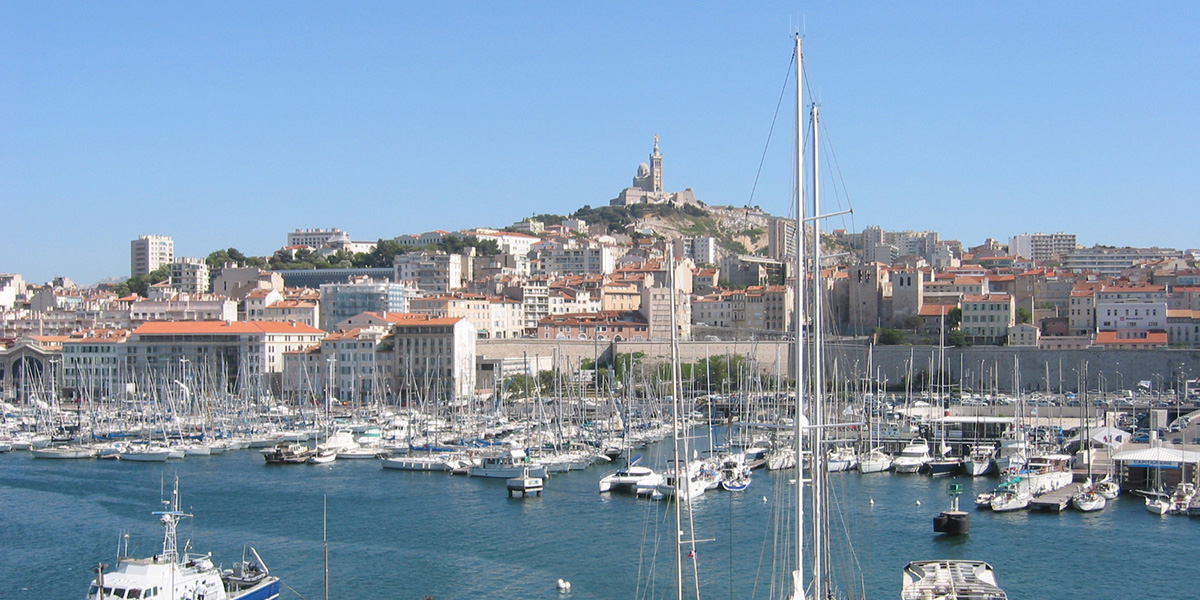 This is one of the most important areas of the city. It was one of the most important ports in the Mediterranean for centuries, now displaced by the new port. Today it is a marina where we can see the Santa María Lighthouse, the town hall or the Museo des Docks Romains that tells us about the ancient port life of the area since centuries BC. de C. In this area we can also find a bar where you can have your local drink or take a tourist train that will take us on a tour of the most interesting area of ​​the city or get on the ferry boat that crosses the old port from one side to the other. other. 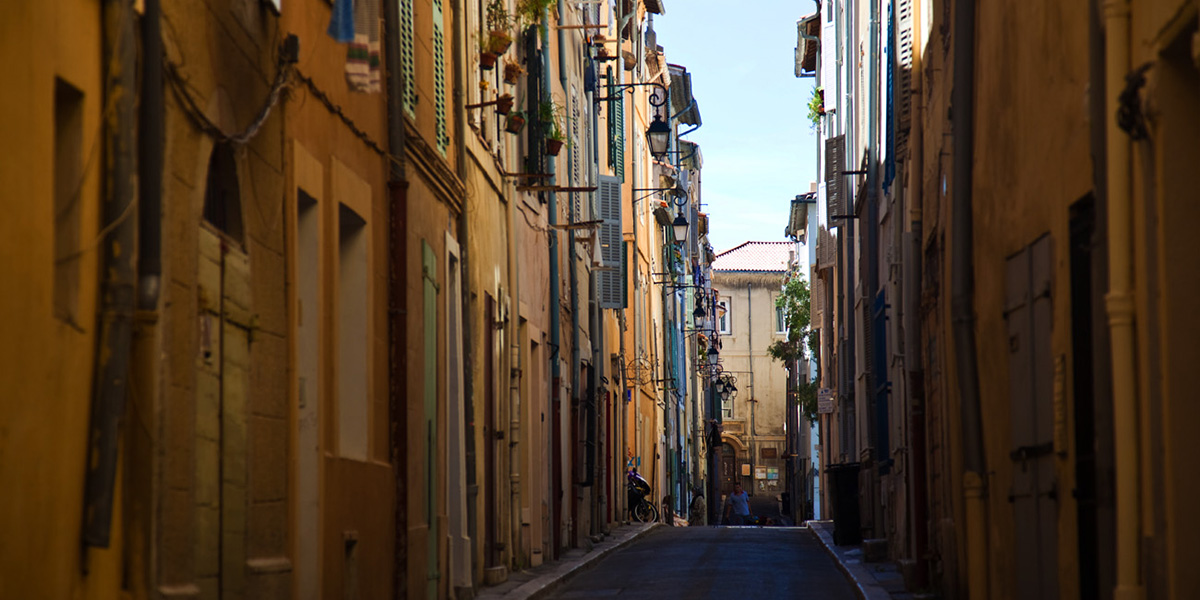 Le Panier is the oldest part of the city and a neighborhood that was formerly of fishermen. In this neighborhood we can find an area that in some houses seems decadent but has a unique charm. The old facades, the small squares, the alternative cafes make it one of the most interesting places in the whole city. We will be able to see places like the Place de Lenche, the Vieille Charité or the Place des Moulins. 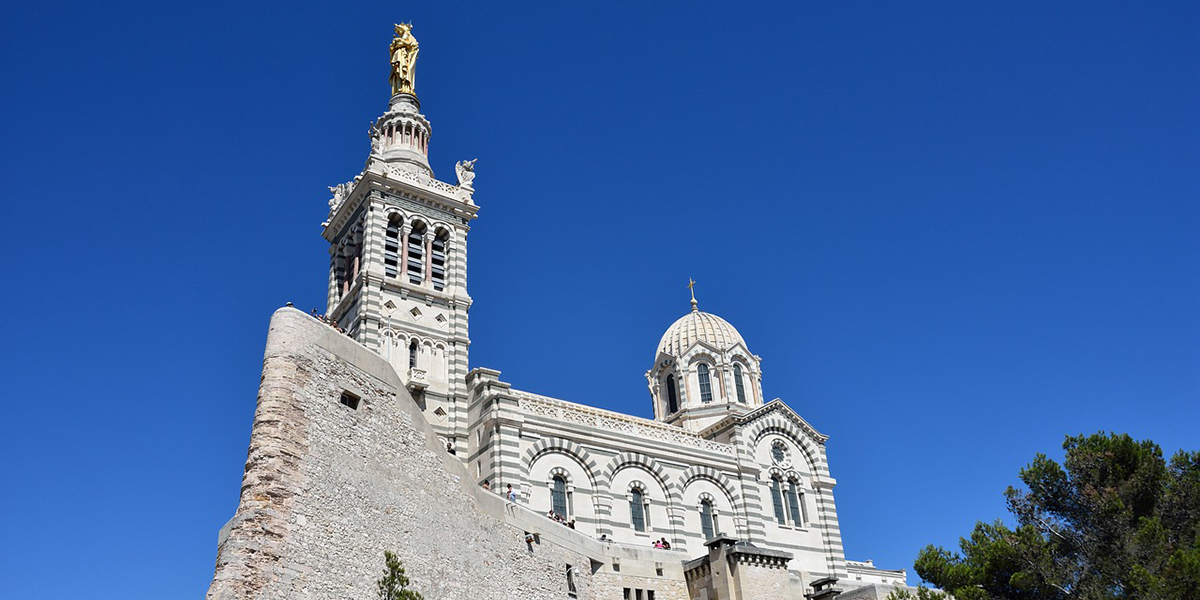 The beautiful religious buildings do not end with the Marseille Cathedral, as we should also see the Basilica known as the Good Mother. The church has a nice neo-Byzantine style in white marble from Italy and a gilded statue of the Virgin. It is located in an elevated place, so we can not only go to see the basilica, but also to enjoy the excellent views of the city and the Mediterranean. 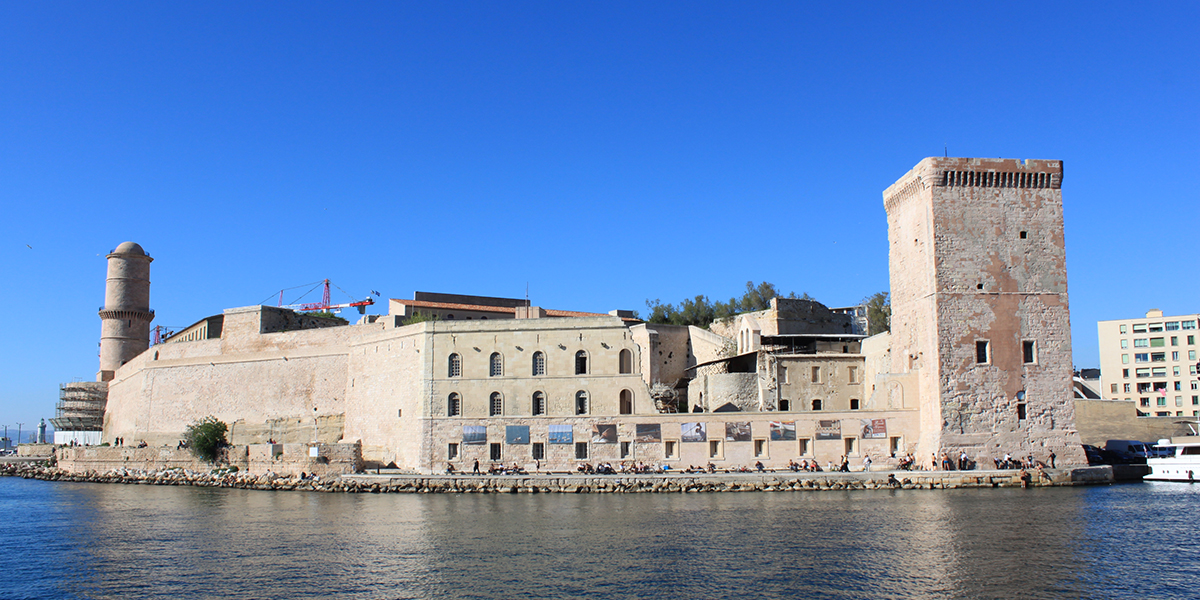 Like other port cities, this one also needed protection, hence we find ourselves at the entrance of the Old Port with Fort Saint Jean. It was built in the seventeenth century by order of Louis XIV. In the fort we can see a large square tower and a circular tower added later to get a better view of the approaching ships. This fort had defensive purposes but over the centuries it was also used as a prison and as a barracks. It suffered severe damage in World War II but was later restored. Today it connects with a modern walkway to the Museum of European and Mediterranean Civilizations that we can also visit if we have time.

This abbey is one of the oldest buildings that we can visit in the city since it dates from the XNUMXth century. On the outside it seems austere and it has two towers that make it look like a fort but inside we can see some interesting crypts with sarcophagi and beautiful vaulted galleries. 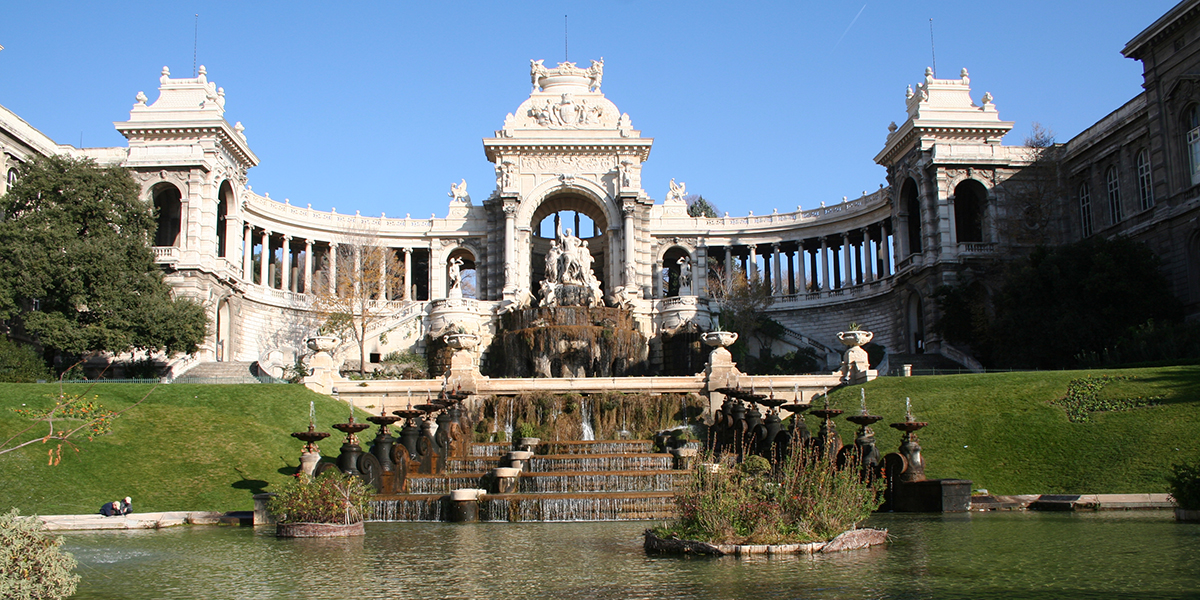 Boulevard Longchamp is a place where we can see elegant XNUMXth century buildings culminating in the Longchamp Palace, of great beauty. This palace houses the Museum of Fine Arts and the Museum of Natural History in its two buildings, joined by a semicircular colonnade in front of which there is a Baroque-style fountain. Undoubtedly another of the places that we should visit even if we do not have time to enter the museums.

If you still have time in the city, you can dedicate yourself to touring La Corniche, which is the promenade between the Catalanes beach and the Parque du Prado beach. On the walk you can see some interesting things like the Bank of the Corniche or the Villa Valmer of Renaissance style.

Full path to article: Travel News » Getaways Europe » France » What to see in Marseille in one day