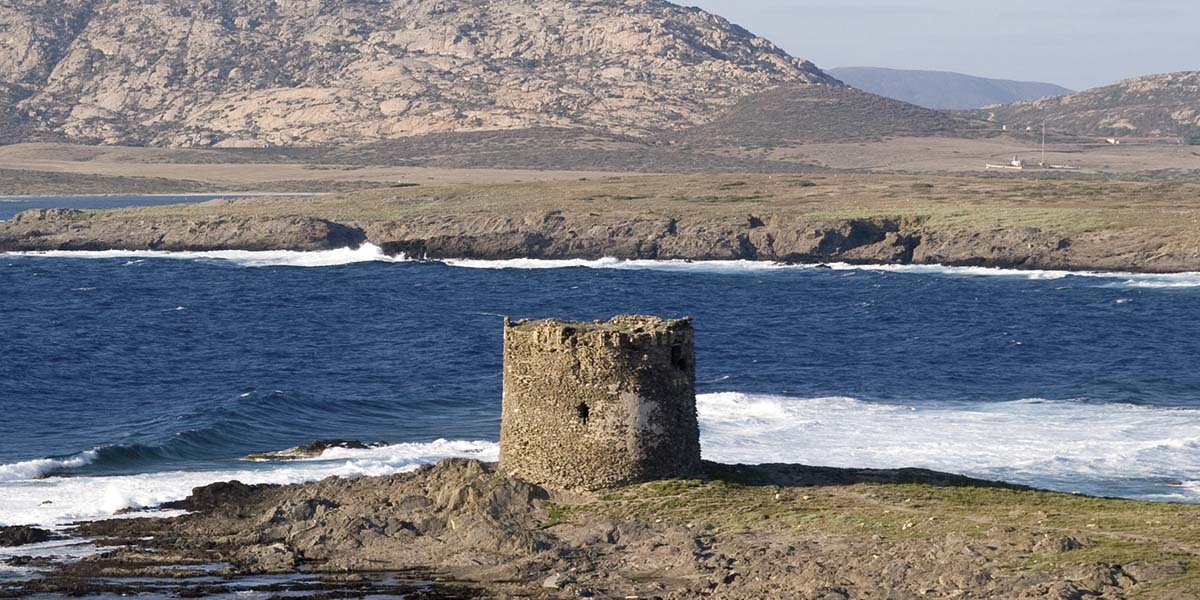 Sardinia is an island that is part of the Italian Republic. Its capital is Cagliari and it is a well-known tourist destination. The Mediterranean island that offers us different Italian cities with a lot of charm, but also beautiful beaches and landscapes. Going on vacation to Sardinia is almost a dream, so we have to take well thought out those places we want to visit so as not to miss anything.

La island of Sardinia is a place where we should visit everything with tranquility. Its charm does not only reside in its cities, but also in its small towns and natural regions, in the coves and the great beaches. There are many corners that we could visit although we must stick to some. 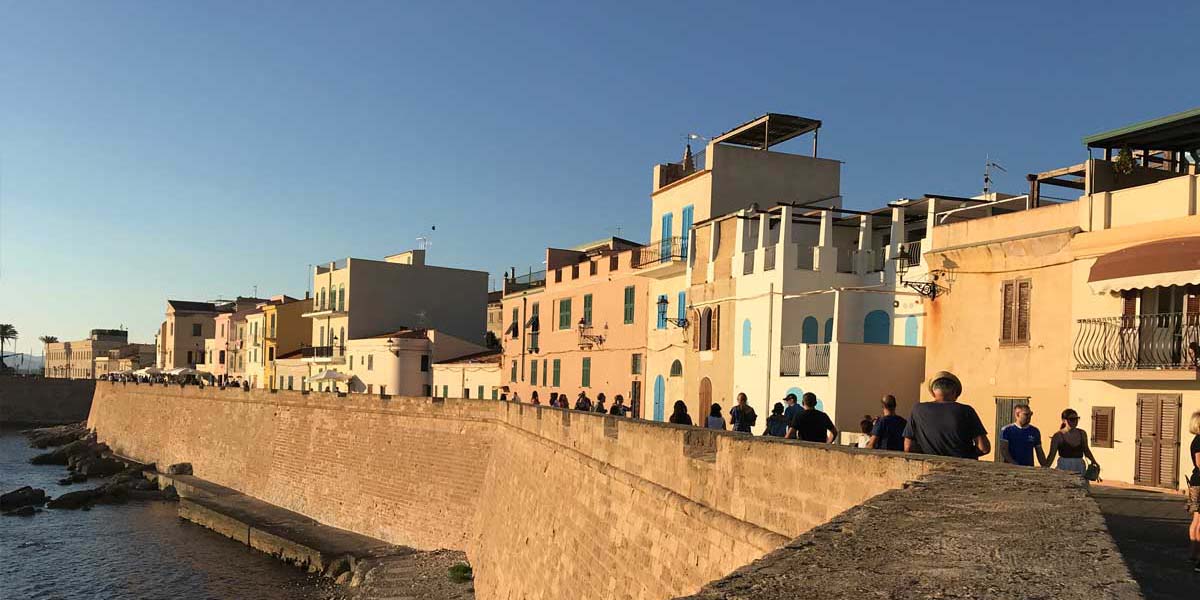 The population of Alghero has a great history and it is curious that He was part of the Crown of Aragon during the twelfth century. One of the things that we have to see in this town are its walls and towers. They are Catalan Aragonese style walls, hence they may even be familiar to us. The Cathedral of Santa María is from the XNUMXth century and is its main religious building. In it we can appreciate the Gothic architecture along with the Catalan Renaissance style. This small city that can be visited in a couple of days has many interesting streets to get lost in and one of the most prominent is Calle Humberto with old buildings such as Casa Doria or Palacio Curia. Other places that we can see is the beautiful cloister of San Francisco and the Port of Alghero, one of its liveliest places.

Cagliari is the capital of Sardinia and the largest city, making it a must when visiting the island. We must visit their most representative sites, such as the Castle of San Michele at its highest point. It is a fortification from the XNUMXth century. On the island it is common to find constructions of old fortifications that helped keep pirates and raiders at bay. In Cagliari we also find a Roman amphitheater from the XNUMXnd century AD. C. The Tower of the Elephant is another of its most important constructions, and it has a door that takes us to the Castello neighborhood with some very picturesque narrow streets. If we want some activity, we must go down to the port and the Barrio de Marina, where there are shops and restaurants. Finally, we should pay a visit to the National Archaeological Museum where we can find all kinds of pieces that come from prehistory.

Carthaginians or Romans have passed through the city of Olbia. This city is essential, especially since it is located on the Costa Smeralda, one of the most famous and visited places in Sardinia. In addition to the wonderful beaches of this region we can see the archaeological ruins of Abbas Cabu or visit its Archaeological Museum to learn more about the history of the region. Olbia Cathedral was built on a Roman necropolis and dates from the XNUMXth century. In Olbia we must also go to Corso Umberto I street, its nerve center, a place where you can enjoy shops and all kinds of entertainment. 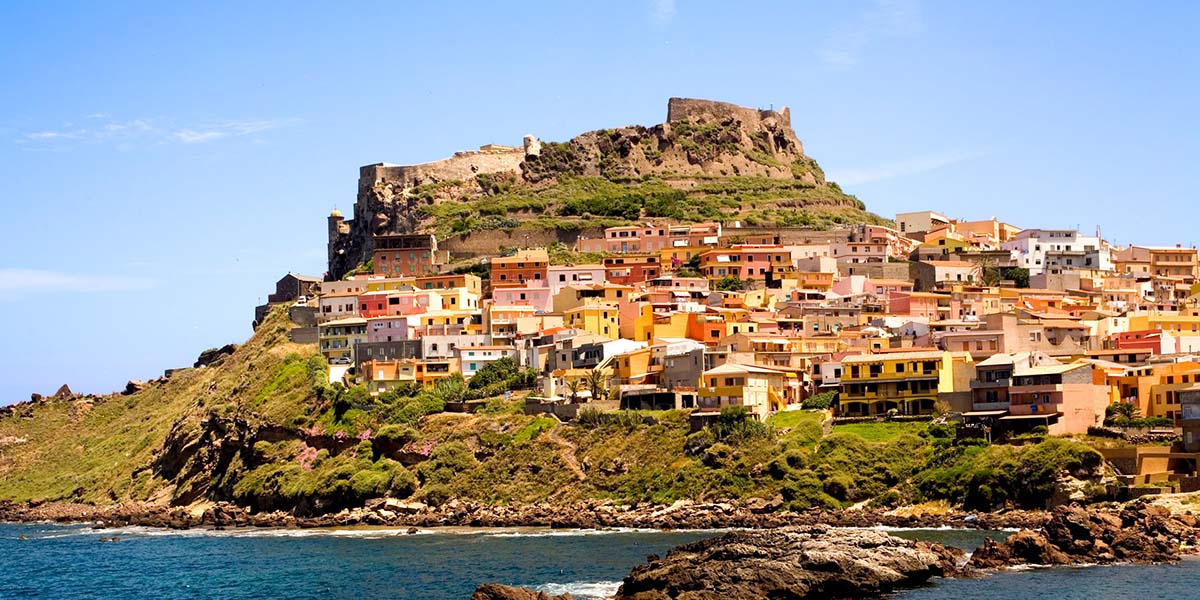 Castelsardo is one of the most picturesque places in all of Sardinia and another essential that we should visit. It is a really touristy place and it is better to go first thing in the morning to be able to walk through those small alleys with ramps and stairs that lead to the elevated area of ​​the castle. Today we will find many souvenir shops and picturesque streets. Although it is quite touristy, it still has great charm. We cannot miss the Cathedral of San Antonio Abad or the Castillo de los Doria. 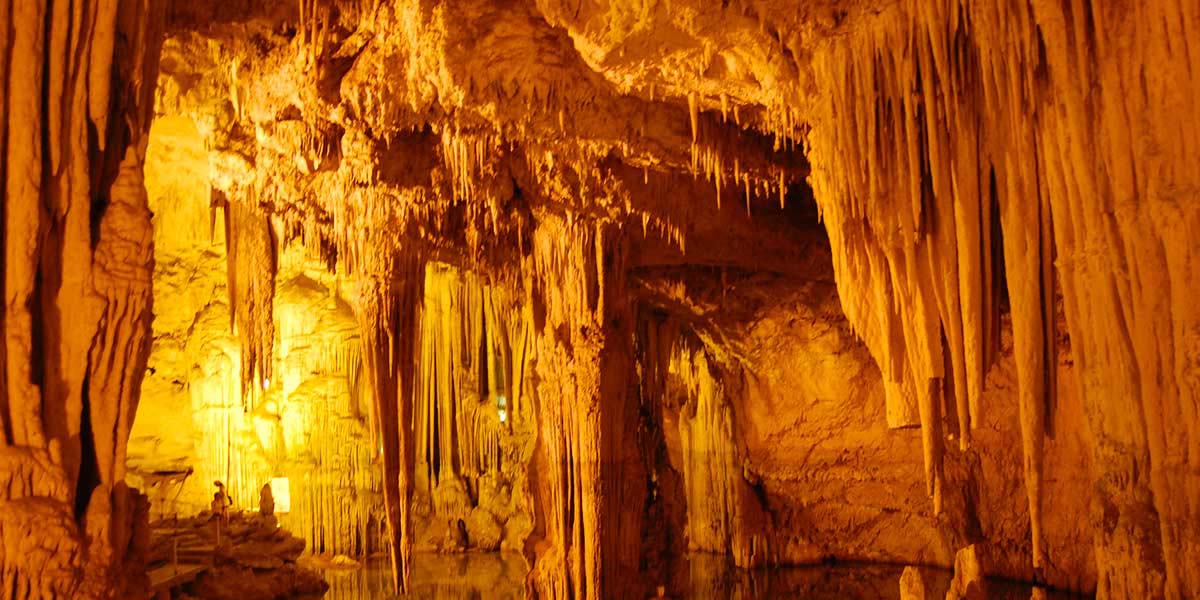 Regarding natural spaces, it is worth highlighting the famous Gruta di Neptuno located near Alghero. It is a natural cave that can be visited and where you can see stalagtites and stalagmites. To see the cave you can access by water by boat or by land, walking. Both experiences are recommended, since we can see the cave from different perspectives. 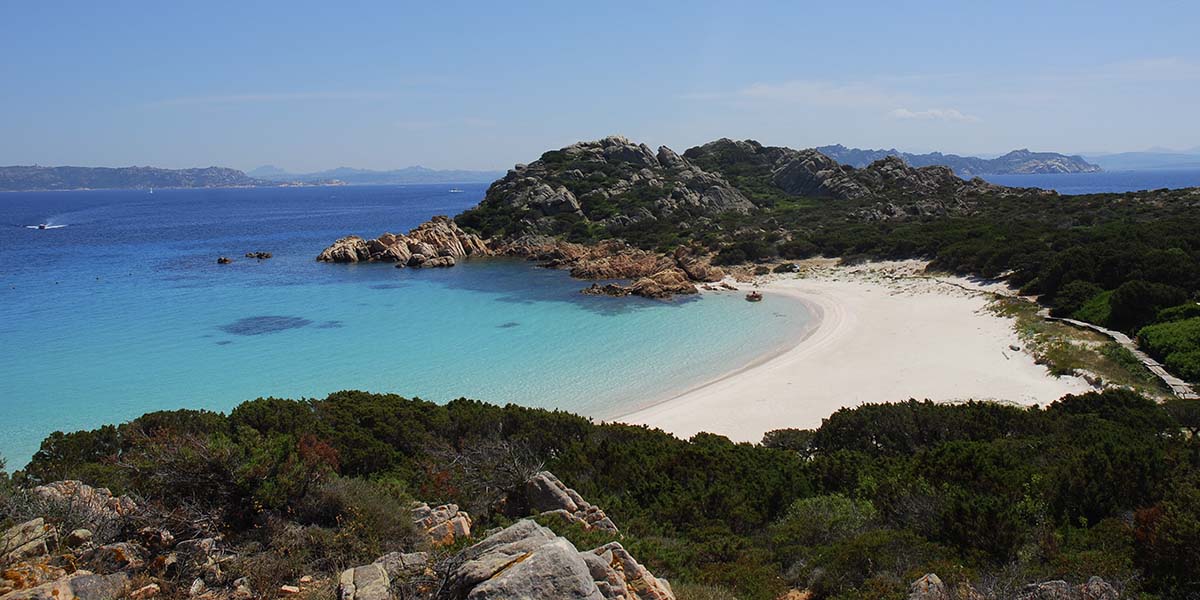 Another thing that we are definitely going to do on a visit to Sardinia is take advantage of the good weather to get to know some of its beaches most famous. Among them are Lazzaretto near Alghero, Liscia Rujia on the Costa Smeralda, La Pelosa beach near Alghero or Pevero beach in Porto Cervo. 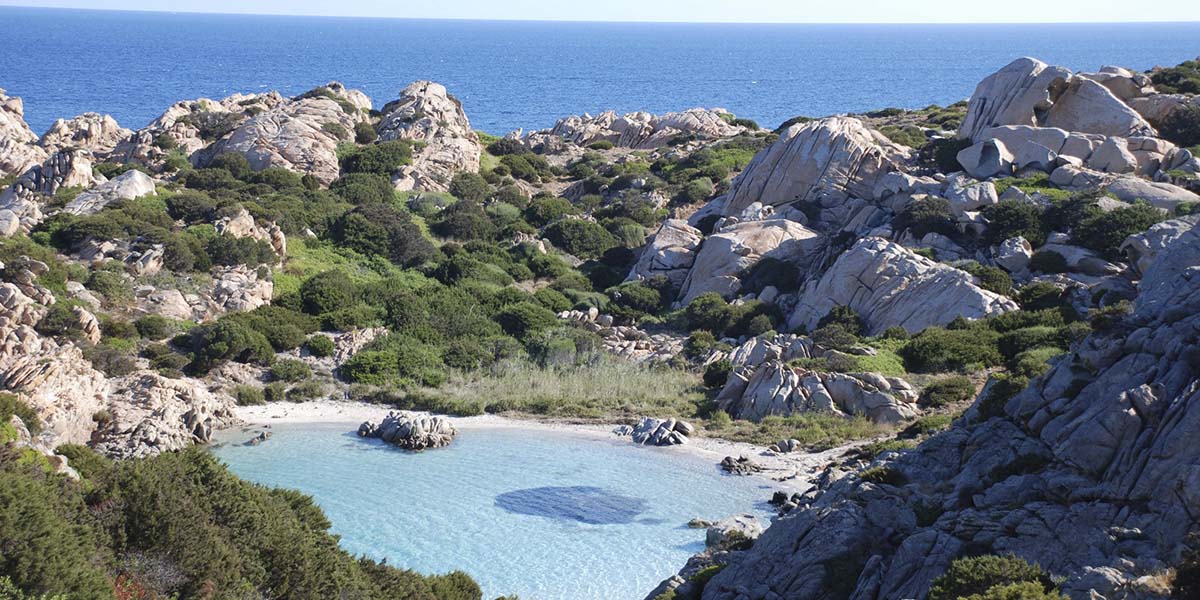 Front of Costa Smeralda is the National Park of La Maddalena an archipelago that has more than sixty islands and that has become one of the main places where tourists go to enjoy incredible beaches. You can see places like Spiaggia Rosa, a beach that is characterized by its pink sand, although it is currently protected and can only be seen in the distance.

Full path to article: Travel News » General » What to visit in Sardinia