Where to eat in Huesca is a common question among visitors to the Aragonese city. This is because its gastronomy is perhaps not as popular as that of the Basque Country or that of Galicia. However, Huesca cuisine in particular and Aragonese in general are of excellent quality, based on the products of the land and with careful and very tasty elaborations.

If you wonder where to eat in Huesca, we are going to show you the best gastronomic areas from the city. But, above all, we are going to tell you about their typical dishes so that, once you've chosen a restaurant, you also know what to order.

As a coastless province, Huesca has a cuisine based on the meats y vegetables. It also includes fish but, logically, this is usually from the river (except for cod). Among the products of the land, the peak peppers, The truffles of the Ansó valley, the bean of Embún, the endive or lamb, which is the young lamb.

With all this, dishes such as mountain asparagus, which have nothing to do with this vegetable, but are made, precisely, with the tail of female lamb. But the elaboration par excellence of the lamb is to the spit, that is, roasted directly on the fire. 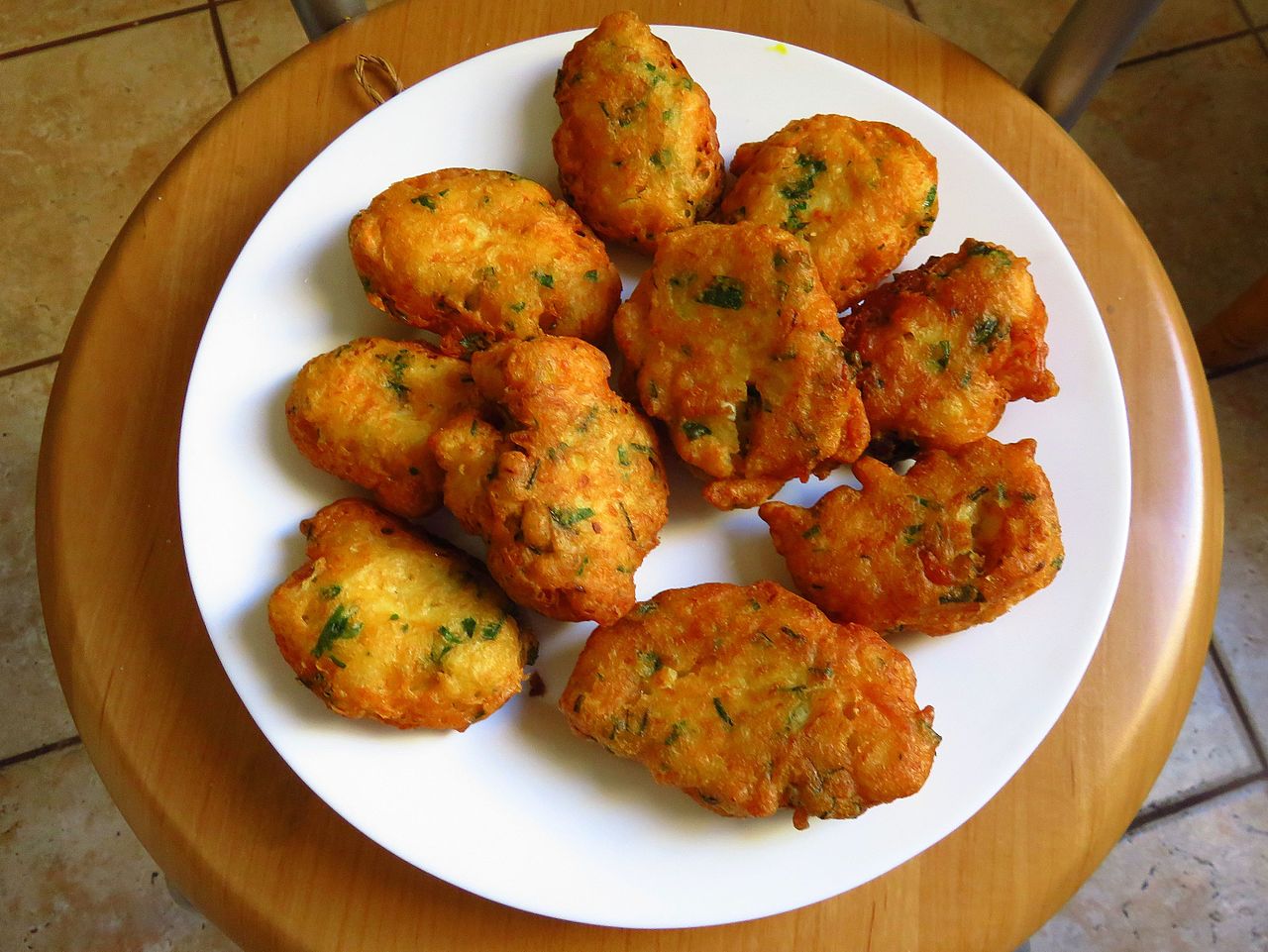 Among meats, we can also mention the beef tongue Huesca, The Aragonese pork chops and Embún boliches, who wear beans and pig's ear. Regarding the game ones, they are exquisite dishes such as drunk, drunk rabbit, pigeons with salmorejo and partridges to the embers. You should also try some sausages such as sausage de Graus and the arbiello from the field of Pony.

As for fish, the cod, which is prepared al ajoarriero, baturra or fritters. And also the trout, which you can have as a main course after a few gray soups o rusts. Although, if you prefer something more forceful, you have the shepherd's crumbs, The farinetas or the call recao of Binéfar, which has beans, potatoes and rice.

Finally, as desserts, you must try the fried milk anise cake, nun sighs or breaded. Also typical are borage crepes, refollau or Bake, a quince cake and dough. And, to wash your food, you have the excellent wine of the designation of origin Somontano, which is produced mainly in the Barbastro area.

Some gastronomic events in Huesca

On the other hand, in addition to knowing where to eat in Huesca and what to order, you will also be interested in learning about some of the gastronomic events in the Aragonese province. Thus, in Escalona the Chireta Festival, a sausage that is made by stuffing the lamb's tripe with its entrails and rice.

Similarly, in Barbastro there is a crespillo party, for an Somontano festival ass and mycological days. For its part, in the capital there are usually gastronomic days of mountain cuisine and other events related to lamb, one of the jewels of Aragonese gastronomy. It is also customary, during minor festivals or San Vicente (January 22), the tasting of roasted potatoes, sausage and churros.

Where to eat in Huesca

You will find the area of ​​bars and tapas in the town of Huesca in the San Lorenzo neighborhood, High Coso and Martínez de Velasco avenue. It is what is known as The tube. There is also a good concentration of establishments in the avenue of the Pyrenees and in the Ramón y Cajal walk. As for the best known restaurants in Huesca, some of them are the following.

This place has a Michelin star and two Repsol suns. It is characterized by preparing a modern cuisine but rooted in tradition and its specialty is recipes based on black truffle. It is one of the best places to eat in Huesca.

Also awarded with Michelin star, uses native and top quality products as raw material to prepare a menu at a classic and current time. In addition, it offers you a tasting menu.

Flor, a classic among the bars where to eat in Huesca

This place has been open for many years thanks to its good cuisine. Among its specialties are the beef tenderloin with truffle sauce and Duck foie cake with confit onion.

It was the first tapas bar to obtain Michelin star, so what is typical for him is that you eat at the bar. Also, the kitchen is open so you can watch the chef and his helpers at work. Among its specialties are the tapas of foie micuit, octopus with pork dewlap and at crystal coca with Cantabrian anchovy.

Stands out for its elaborations grilled, really delicious. Among their dishes, mouth-bits with red berries and foie, Iberian prey carpaccio, grilled beef ribeye and grilled artichokes with ali-oli.

This place buys its raw material from small producers in the area who use ecological media cultivation. With them he prepares dishes such as Tensino suckling pig in two boils with mushroom emulsion, Chickpeas from La Hoya with foie and Carrot cake with Fonz cheese mousse.

Specialized in cooking gluten-free, her chef, Mateo Sierra, was a contestant on Master Chef. It offers gastro-tapas like Osmotized cucumber cannelloni and sea bream tartare filling o shoulder of lamb with honey and garlic confit with roasted onion.

With a decoration based on the movie 'Pulp Fiction', it offers tapas as tasty as the beef tripe, lamb head cannelloni and steak tartare. Among the places to eat in Huesca, this is one of the most original.

In conclusion, if you were wondering where to eat in Huesca and its province, you already have some references. However, there are many other places in the Aragonese city such as the Post, Candanchú Bounce, Grill Trinche o My house.

Full path to article: Travel News » General » Gastronomy » Where to eat in Huesca