Do you need a few days of vacation but don't want to go too far? Well, you are in luck since, very close to you there are a series of Spanish towns that have lovers in the middle Instagram. So for sure, they will also do the same with you. Quiet destinations where you can disconnect from work and other problems, while they surround us with their magic and unique corners.

A beauty that, sometimes we have a step, but we do not realize it. Hence, today we are going to name all of them. Spanish towns with a lot of history, heritage and corners that you will not forget. A well-deserved vacation in charming places. Are we packing our bags?

We start with the town that has the most mentions on Instagram. For what he has done with the gold medal, and no wonder. It should be mentioned that it has more than 214.842 hashtag in said social network, according to the ranking made by the vacation rental search engine, holiday. Well, Llanes is located in Asturias, bathed by the Cantabrian Sea and very close to the Picos de Europa. Its beautiful beaches and the port area contrast with its wall of mountains and valleys that surround it. Of course we cannot forget its Artistic Heritage in which we highlight the Palace of Count la Vega del Sella, Palace of the Dukes of Estrada, Church of San Salvador or, the Torreón de los Posada and many others. 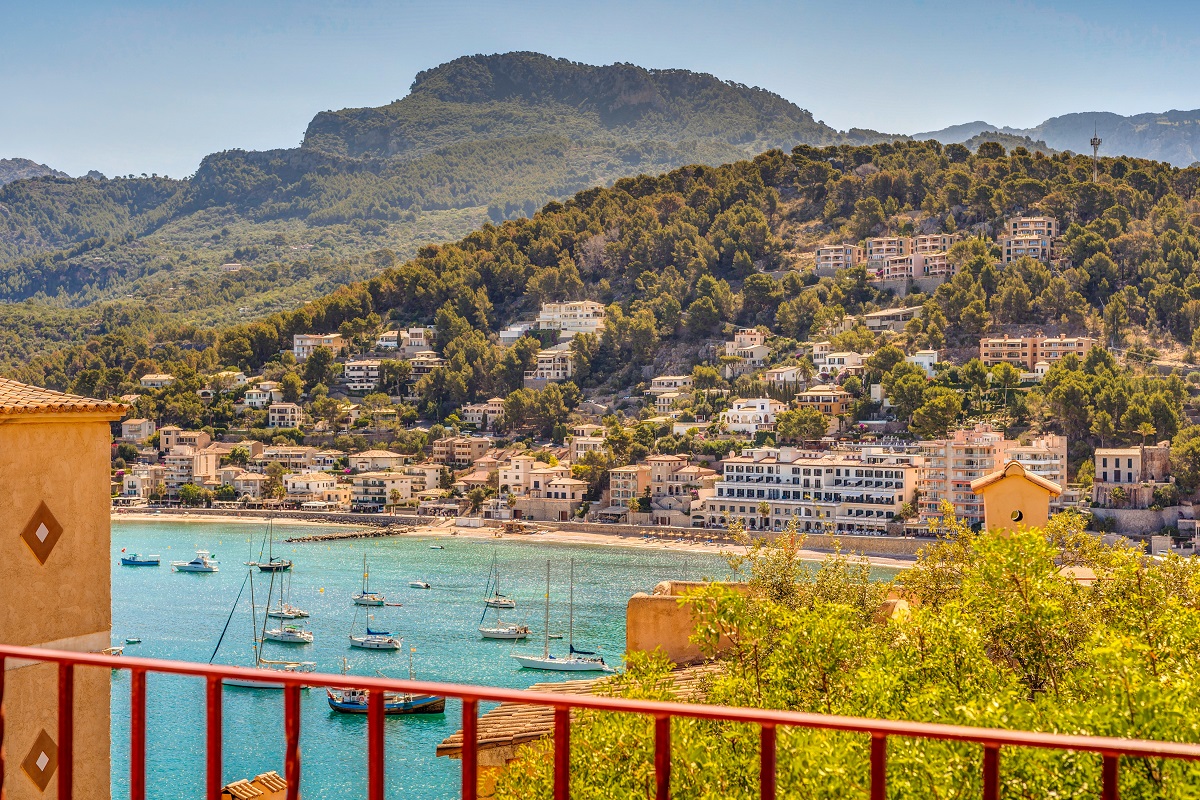 A total of 209.667 mentions on Instagram are what make Sóller another of the most charming Spanish towns. Located in the northwest of Mallorca, it became very famous thanks to its citrus crops. Today, from its heart located in the Plaza de la Constitución, you can enjoy unique corners and great gastronomy. The tram that connects with the port area is very famous, without forgetting to visit the Sant Bartomeu church. 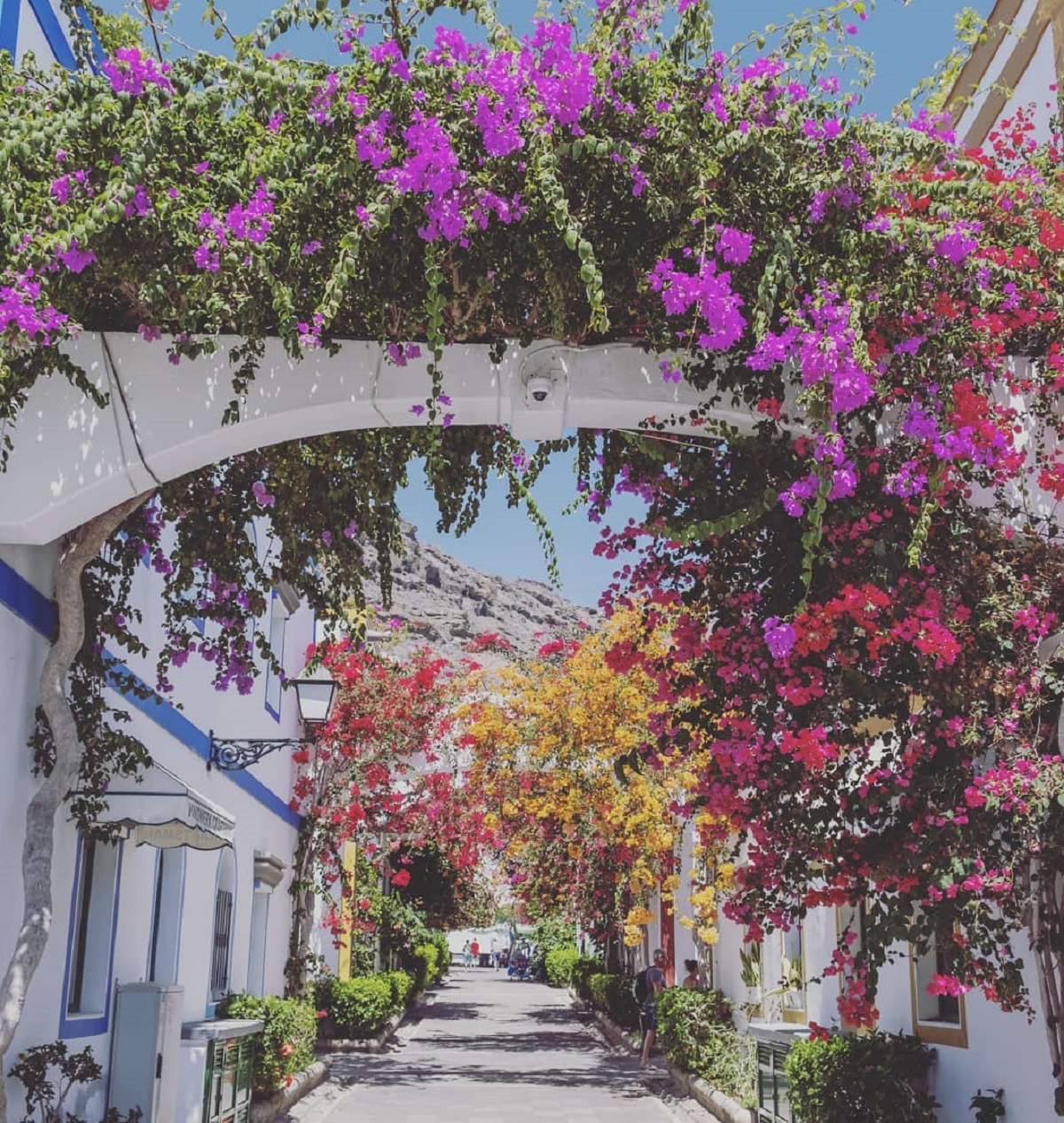 It occupies the third place in this ranking, with 122.970 hashtags, of Spanish towns with the most mentions on Instagram. It is located in Gran Canaria so we are talking about a good beach area. But not only that, but we will find the port area, cliffs and promenades, in cliff areas of great beauty. Some of the best known beaches are the La Verga or Patalavaca beach, without forgetting the Beach of Puerto Rico.

Sarria, another of the most beloved Spanish towns

We return to the north and in this case we stay in Lugo. Although more specifically in Sarria. A town that has more than 103.117 mentions on Instagram. With just over 13.000 inhabitants, it offers us a good dose of cultural heritage in the form of the Torre de la Fortaleza and the Monastery of La Magdalena dating from the XNUMXth century. Of course in all this place they can still be found more than 20 Romanesque churches.

Astorga, the town of León in fifth place

With some 89.068 mentions, Astorga appears in fifth place. But it is that it is another of the most beautiful and appreciated Spanish towns. In addition, we will have to go back to the first century BC when it was born as a military camp. Today we can take a walk through its Plaza Mayor, let ourselves be dazzled by the Guadí Palace or its Cathedral, without forgetting the medieval wall and of course, its chocolate museum. A sweet stop that is always worth it.

Palafrugell sixth place for this town of Girona

It is a coastal and fishing village. So, already knowing this, we know the charm it has with those movie sunsets among its small white houses, its coves and Mediterranean forests. All this exudes tranquility to enjoy a couple of days of relaxation. It is not surprising that it has 85.947 mentions.

Santoña in seventh place in the ranking 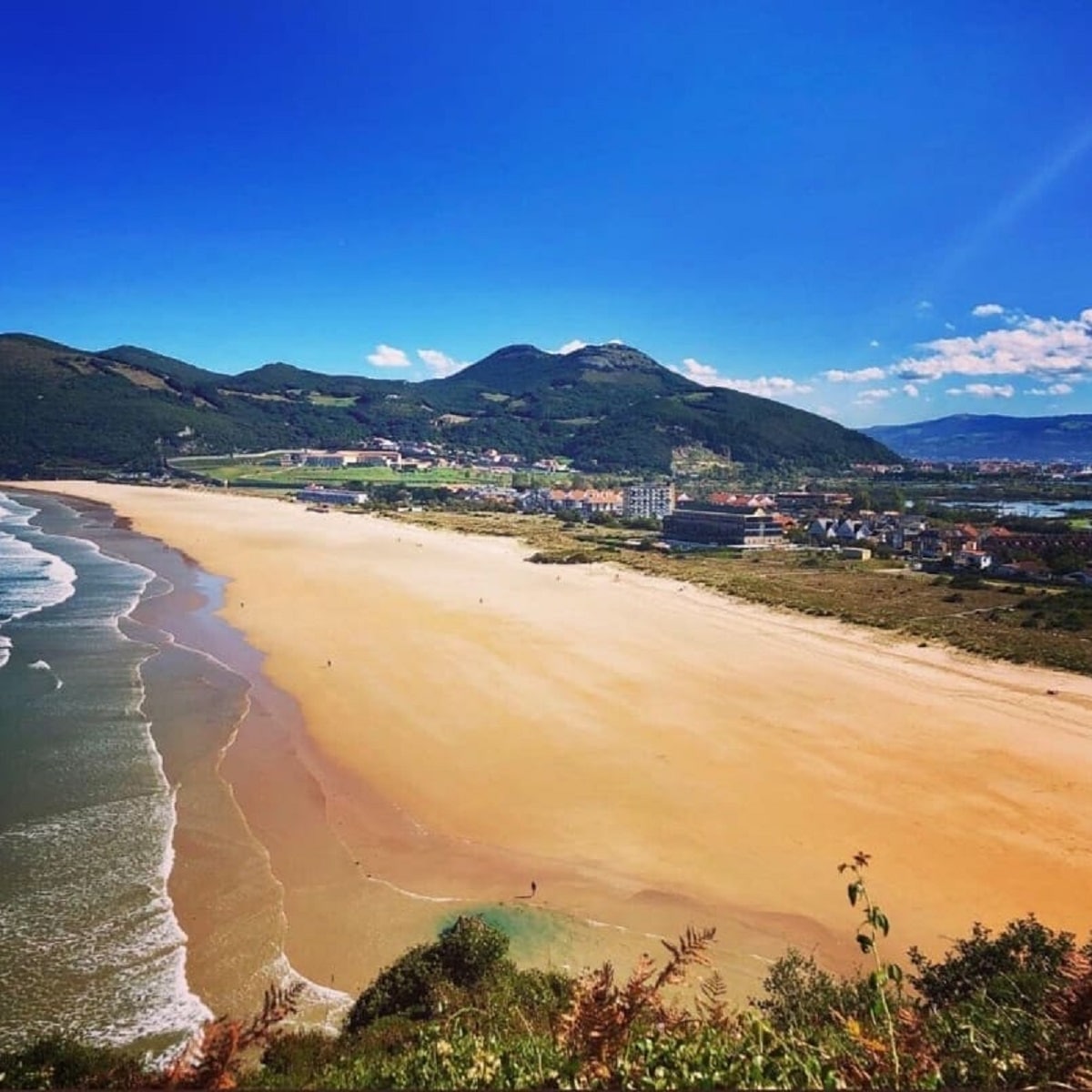 In the eastern part of Cantabria we find Santoña. Yes, it is another of the most beloved Spanish towns on the Instagram social network. Since it has 84.403 mentions. Once you step on this land, there's nothing like making the call Horse Lighthouse Route. Of course, to access it it will be necessary to go down about 685 steps and 100 more if you want to cool off in the sea. Santoña Bay and its port are other areas to consider.

We reached number eight, with 81.171 mentions on Instagram and that takes us to another of the most beautiful and charming Spanish towns. It is located more than 200 meters high and banks of the river Barbate. Its historic center is walled and its castle and several churches can still be seen. Strolling through its narrow streets, you will enjoy the beauty of its houses and the floral decoration in them.

Declared like this together with Úbeda, and it is not surprising either. Since I have risen on a land that has been inhabited since the Bronze Age. For this reason, its heritage is really rich in various styles and mix of cultures. To enter Baeza is to return to relive the Medieval Age. Stone streets, squares, its cathedral and even the fountains are good examples of all this.

Cambados, in the tenth and last place in the ranking

Last but not least we find Cambados. It is located in Pontevedra and is another of the Spanish towns that have 66.079 mentions on Instagram. It has been chosen as the European City of Wine. So a visit to these lands always contemplates tasting such a typical product. But in addition, the stately homes, the San Francisco convent or the ruins of Santa Mariña Dozo, are other of the key points of this place. How many of these towns have you visited?