The policy of tolerance to soft drugs is one of the many attractions that the Netherlands offers to tourists, in addition to its landscapes and gastronomy. Government regulation establishes that 'coffee shops' can have up to 500 grams in total and each person has the possibility of having less than five grams of cannabis in their possession.

But tourists hoping to buy the weed might soon wake up from this dream due to a Dutch government pilot scheme that aims to curb drug-related tourism. 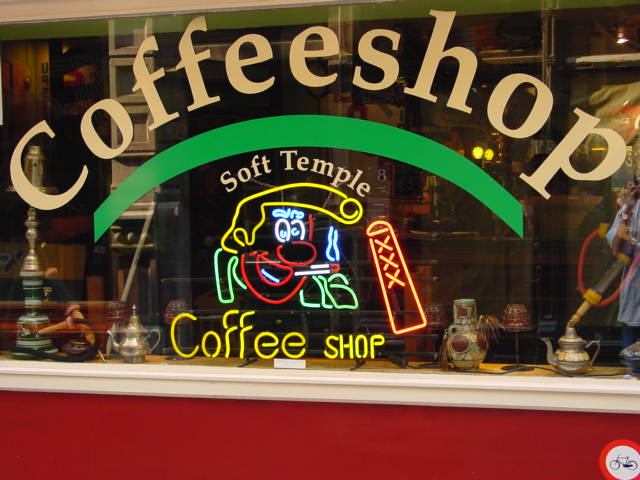 "We are developing a system whereby people who are not registered in the Netherlands will not be allowed to enter the 'coffee shops', said the spokesman for the Ministry of Justice, Ivo Hommes. A pilot project will start in Maastricht in the south of the Netherlands, on the border between Germany and Belgium that attracts the largest number of tourists in the Netherlands after Amsterdam.

French, Germans and Belgians mostly spend short periods in the city, including some 1,5 million tourists seeking drugs. Around 400.000 cannabis smokers live in the Netherlands where, to the chagrin of neighboring countries, they can buy and smoke the drug in public.

The center-right government wants to crack down on drug tourism, partly under pressure from its European partners, and also curb the illegal cultivation of hemp plants and the sale of soft drugs carried out by criminal groups.

Tourists whose only interest is to freely enjoy the grass should then start looking for other destinations.

Full path to article: Travel News » Trips » Tips » The Netherlands: the sale of cannabis to tourists in the 'coffee shops' will be prohibited