El Doñana National and Natural Park It is one of those places that you should be obliged to go, at least once in your life. It's about a protected natural park located in Andalusia, specifically occupies regions of Huelva, Cádiz and Seville, being Huelva, its widest extension. Its surface extends through the municipalities of Almonte, Moguer, Lucena del Puerto, Palos de la Frontera, Hinojos, Rociana del Condado, Bollullos Par del Condado and Bonares in the province of Huelva; Sanlúcar de Barrameda in the province of Cádiz; and Pilas, Villamanrique de la Condesa, Aznalcázar, Isla Mayor and La Puebla del Río in the province of Seville.

It is a park with a total of 108.086 hectares and went originally created in 1969, with the Doñana National Park, later expanded in 1989 with the Doñana Natural Park and modified and expanded again in 1997. Given its excellent location, more than 300 different species of birds can be observed per year in the park, since It is a place of passage, breeding and wintering for thousands of them (aquatic and terrestrial) both European and African.

Doñana has in its diversity its greatest landscape treasure: on its extensive surface, most of the virgin marsh, lake area, scrub, dunes and corrals, central pine forests and old cork oaks or birdhouses. To see all this in addition to all those fauna species that coexist there, guided tours are organized that can be a rewarding experience for tourists. Seeing countless species developing in their natural habitat in a respectful way towards them is possible in the Doñana National and Natural Park. 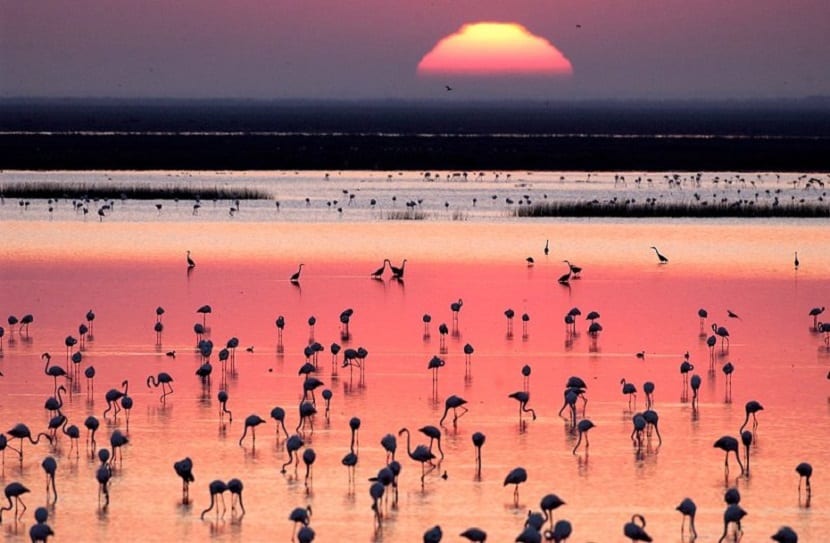 If what moves you the most when visiting the Doñana National and Natural Park is seeing its fauna in its own park, you should know that you can find: 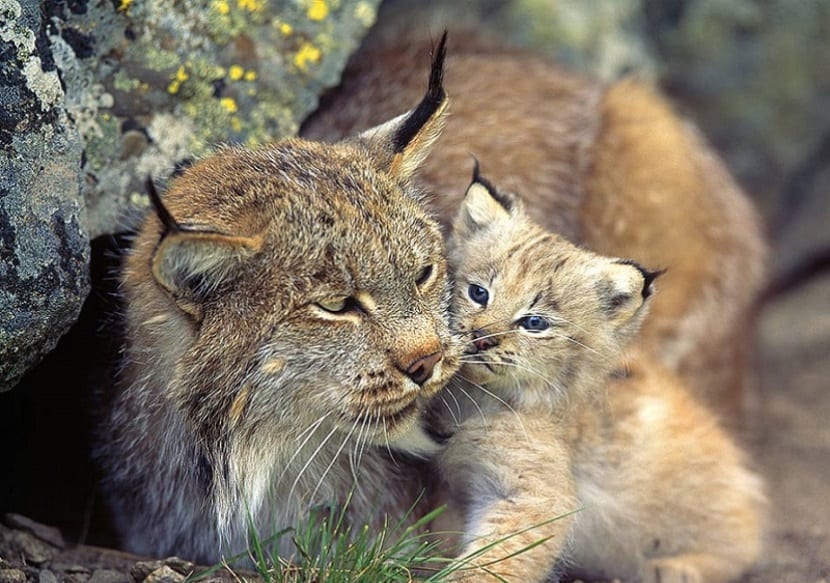 Today you can make a getaway to the Doñana National and Natural Park very economical since the guided tours that are organized range from 18 euros to 90, depending a lot on the kind of guided tour you want to do. 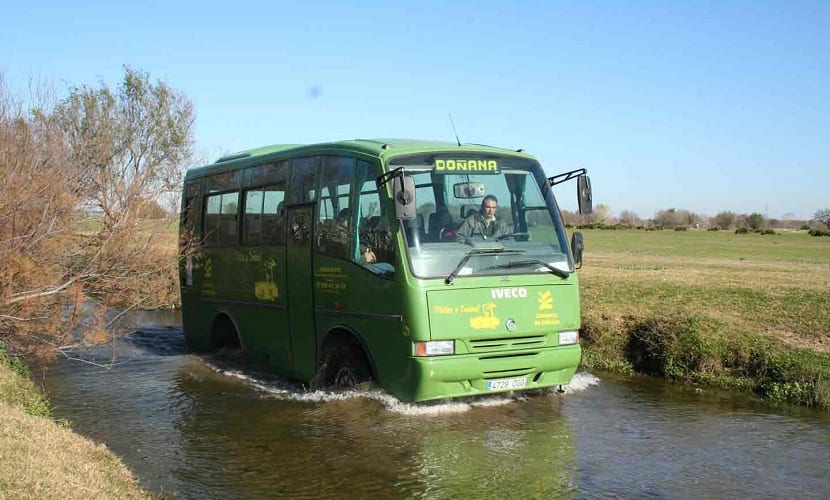 You can not stop visiting: