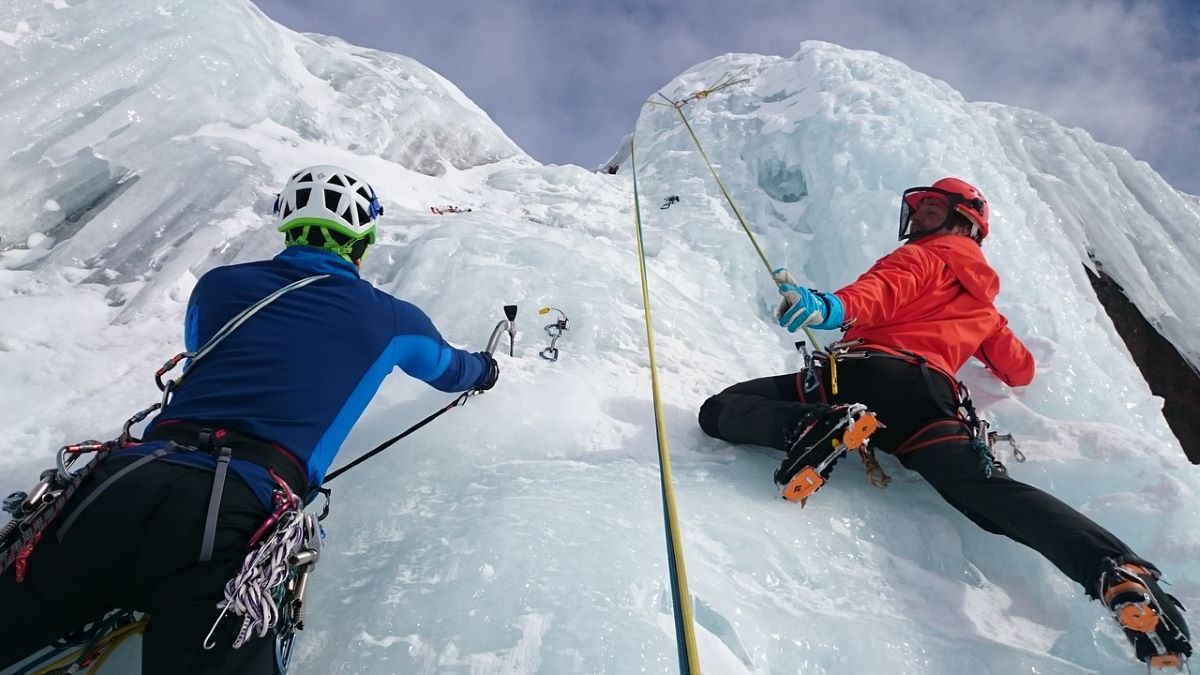 Every year on December 11, International Mountain Day is celebrated. A very special date to celebrate nature in all its splendor and the importance of caring for it. However, any day is good to embark on the adventure of knowing some of the highest mountains on the planet. Are you ready to discover these 10 mountains of vertigo? If you love nature and embarking on an adventure, you cannot miss the next post.

The most feared mountain in the Himalayas is Annapurna, the tenth highest mountain in the world. It was found for the first time in 1950 by a French expedition and is known as the Cursed Mountain for having statistically the highest percentage of danger in the mountain range. In fact, it is the most lethal and therefore the greatest challenge for climbers who dare to make their ascent.

It is not surprising that of the 14 eight thousand on the planet, Annapurna is the least climbed. Almost all eight-millers save it for last. They reserve strength for what they know will be a complex adventure.

Along with Annapurna and K2, Nanga Parbat are the three most feared giants among mountaineers for different reasons. It was named as the murderous mountain by the first expedition that reached the top in 1953 because it took the lives of many people ahead.

The ninth highest summit in the world is located in Gilgit-Baltistan in northern Pakistan and closes the Himalayan range at its westernmost end. In the Kashmiri language Nanga Parbat means bare mountain and refers to the fact that there is no vegetation on its steep slopes. In another local language called Shina Nanga Parbat is known as Deomir, which means mountain of the gods. Many legends adorn this place where when the sun shines, the landscape is perfect.

This is the eighth highest mountain in the world and is located in the Mansiri Himal massif in the Himalayas (Nepal) and is characterized by bad weather, which increases the difficulty of ascent for mountaineers and mortality rates.

Its name means mountain of spirits and Manaslu was first ascended by members of a Japanese expedition in 1956. Here is the Manaslu National Park, which was founded with the purpose of conserving and obtaining sustainable development in the area that delimits it, which includes the massif and the peak that bears its name.

Located in the north of Nepal, Dhaulagiri or white mountain in Sanskrit is the highest peak of the five that make up the massif of the same name and the only one of it that exceeds 8.000 meters. It was one of the peaks that took the longest to be crowned, since until May 1960 no one had set foot on the top before, located at 8.167 meters above sea level. The first to do so were a Swiss and Austrian.

Cho Oyu is the sixth highest mountain on Earth. Her name means in Tibetan the turquoise goddess. This mountain was originally used as training to climb Mount Everest, when climbers were exploring the Himalayan mountains. It is currently considered the easiest mountain to ascend of the eight thousand.

This is the fifth highest mountain on Earth with an altitude of 8.463 meters. It is located in the Mahalangur area of ​​the Himalayas 19 km southeast of Mount Everest, on the border between China and Nepal.

It is one of the most difficult mountains to climb because of its pyramid shape with sharp edges and its steep paths. Mountaineers have to use ice and rock climbing techniques because their ascent and descent is very difficult. 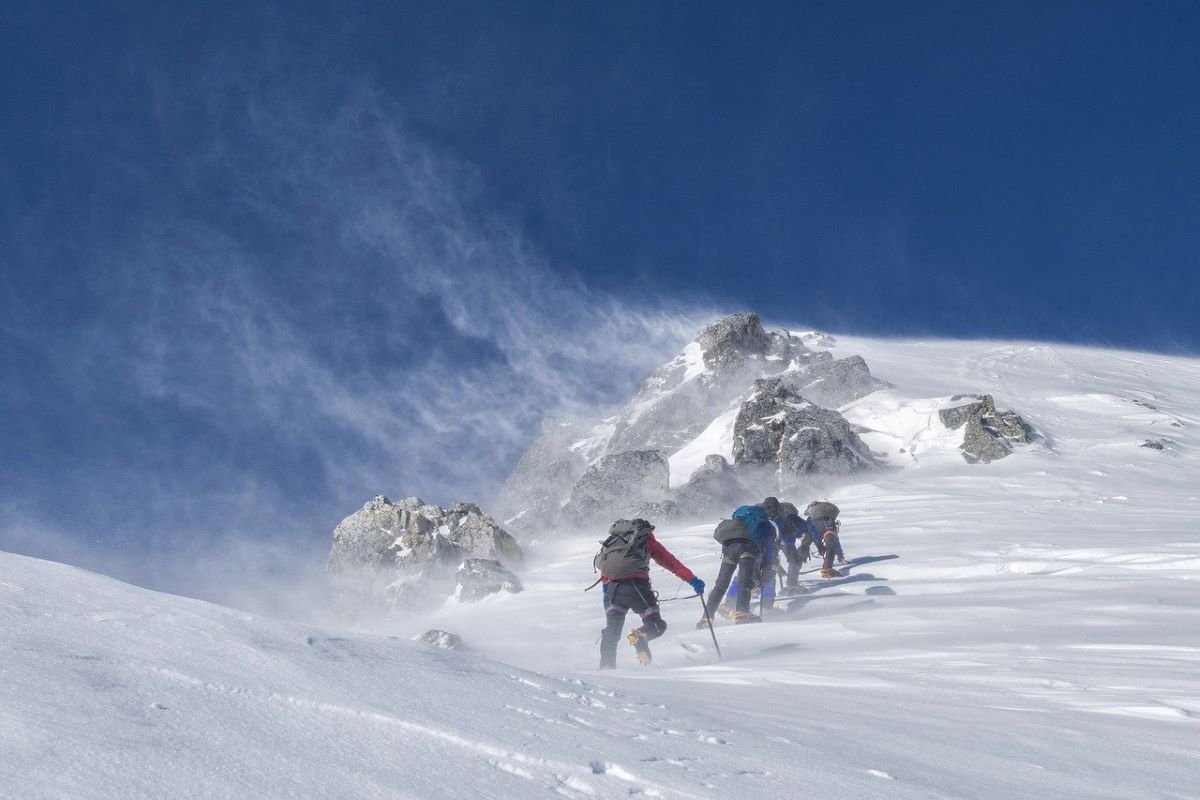 It is the fourth highest mountain in the world, only surpassed by Everest, K2 and Kangchenjunga. It is part of the border of Nepal and China as it is connected to Everest. It is one of the foray points to the top of Everest and its south face is the steepest on the mountain. This area of ​​Lhotse has also been a sad scene of human losses trying to reach the top.

It is the highest mountain in India and the second in Nepal. Its name means the five treasures of the snow because for the Kirant it is sacred and each peak represents the five repositories of God: gold, silver, gems, cereal and sacred books. Kangchenjunga is the third highest mountain in the world.

It is a mountain that belongs to the Karakorum mountain range, on the border between Pakistan and China. It is the second highest mountain in the world and possibly the most difficult to climb as it has a more dangerous climb than Everest. In fact, 25% of those who try to reach the top die trying. The first ascent to K2 was made by the Italians Achille Compagnoni and Lino Lacedelli in 1954. 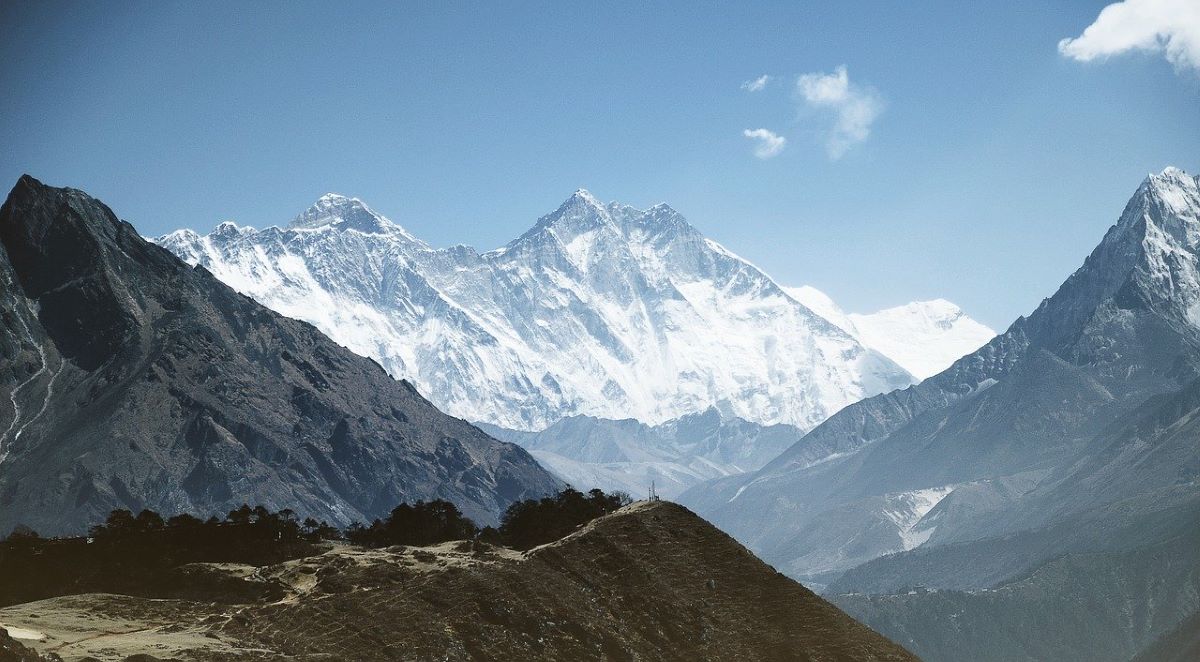 Everest is at the top of the ranking of the highest mountains in the world with its 8.840 meters of altitude. It is located in the Himalayas, in the Nepalese region of Tibet. Every climber dreams of making the ascent of this mountain and it is that climbing Everest is considered one of the most risky adventures in life, where many people have fallen in an attempt to crown the Earth.