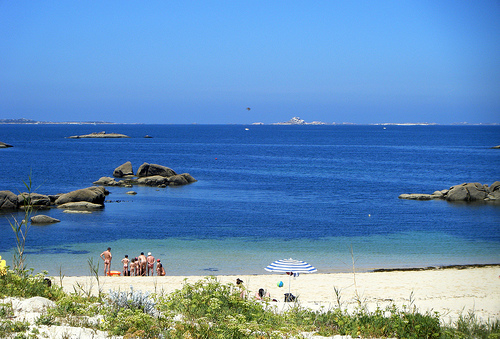 At the end of the XNUMXth century and during the first decades of the XNUMXth century, many Spanish citizens emigrated to America and a large part ended up in Argentina. Many were Galicians, so many that the word "Galician" has been used since then to refer to any Spanish citizen, and due to these immigrants, mostly peasants, it is that Galicia it is in the imagination of many who are not even Spaniards born in Spain but the result of the so typical miscegenation in Argentina, between Spaniards and Italians. I, a descendant of Galicians, Andalusians and southern Italians, have heard my great-aunts speak of the Galicia beaches, a beautiful place that is especially popular during the summer months.

Galicia is one of the autonomous communities of Spain and these beautiful beaches attract thousands of tourists every summer season. But there are some more beautiful than others so here is a list of the best beaches in Galicia:

. As Catearais Beach: it has white sands, blue waters and rocks. you find it in Aguas Santas, in Lugo.

. Melide Beach: it is quite popular, it has white sands and it is on the Island of Ons, in Pontevedra.

. Baldaio Beach: it is also white sand and you can find it in La Coruña.

. Rodas Beach: it is large and extensive and beautiful. It is in Vigo. 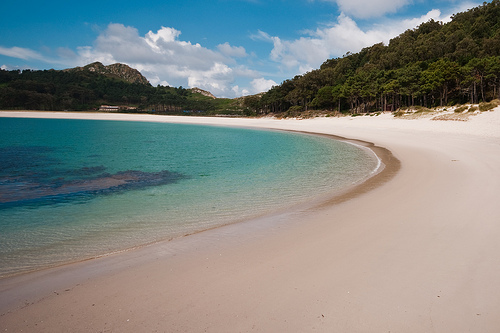 Full path to article: Travel News » Getaways Europe » Spain » The beaches of Galicia, beautiful like those of the Caribbean