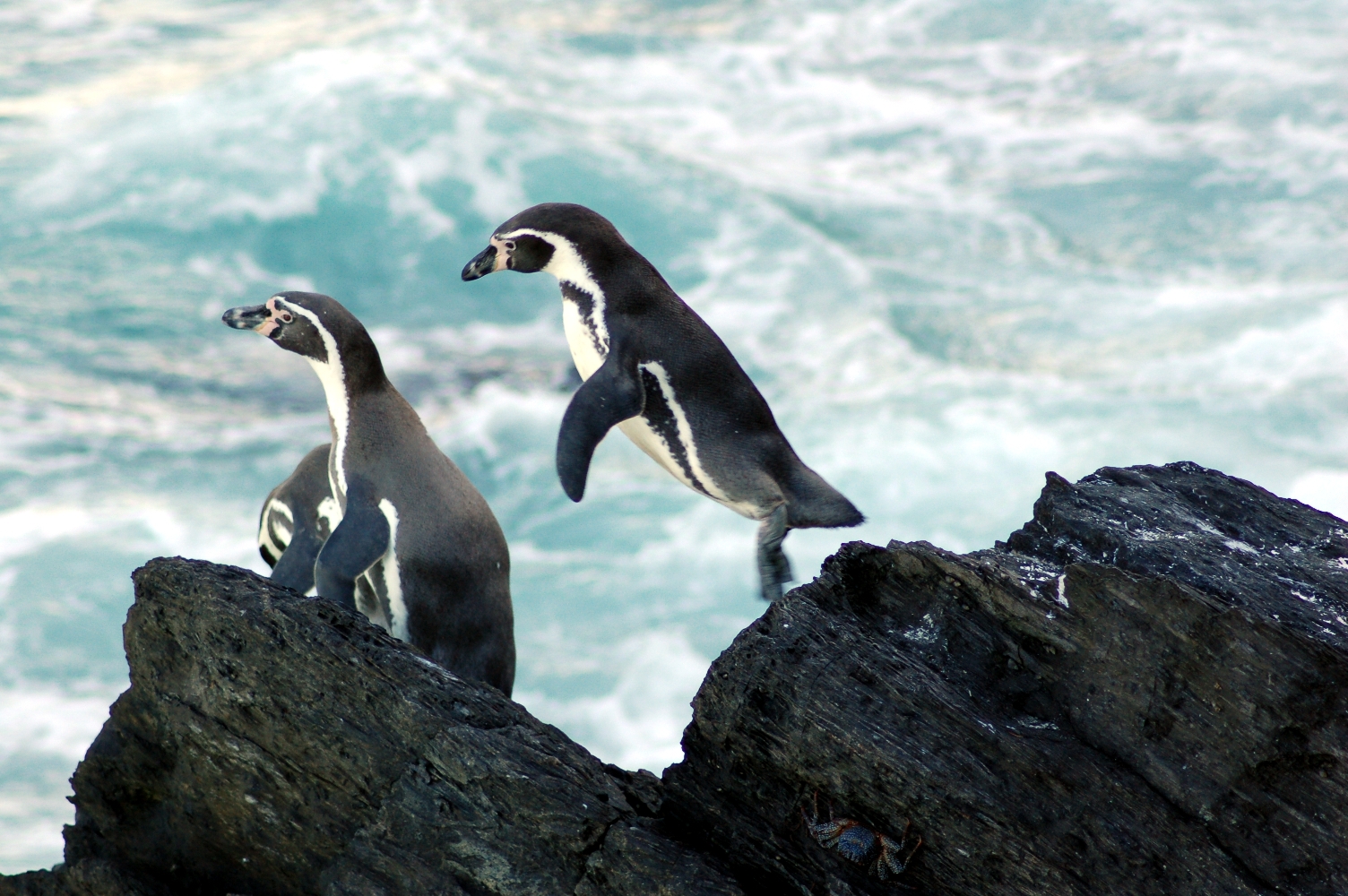 El peruvian sea It is one of the richest on the planet. Two types of seas coexist in it, the tropical one to the north, and the cold waters that bathe the central and southern areas of the country. Beyond the abundance of animal resources, the seabed holds important mineral and energy resources, most of which are still unexploited.

Since 1984, the Peruvian sea is also called Sea of ​​Grau, in tribute to the greatest sailor and national hero.

The richness of the Peruvian sea can be corroborated by the 737 species of fish that inhabit it. Of these, 84 are commercial, but only 16 are exploited. 800 species of mollusks, 300 species of crustaceans and 30 of mammals have been identified.

The richness of the cold sea is due to the abundant plankton presence, microscopic animal and plant organisms that are the base of the food pyramid in the sea. Fish such as anchovy and sardines feed on it, and in turn, are eaten by larger fish, birds, and marine mammals. Plankton also gives the Peruvian sea its characteristic greenish hue.

The cold waters of the Peruvian or Humboldt Current they are favorable for underwater life. The coldness of the Peruvian sea waters is largely responsible for the aridity of the coastal strip, as it triggers a process that considerably reduces rainfall. For this reason, the vegetation on the Peruvian coast is concentrated in the valleys, in some hills that obtain moisture from the fogs, and in the dry forests of the north.